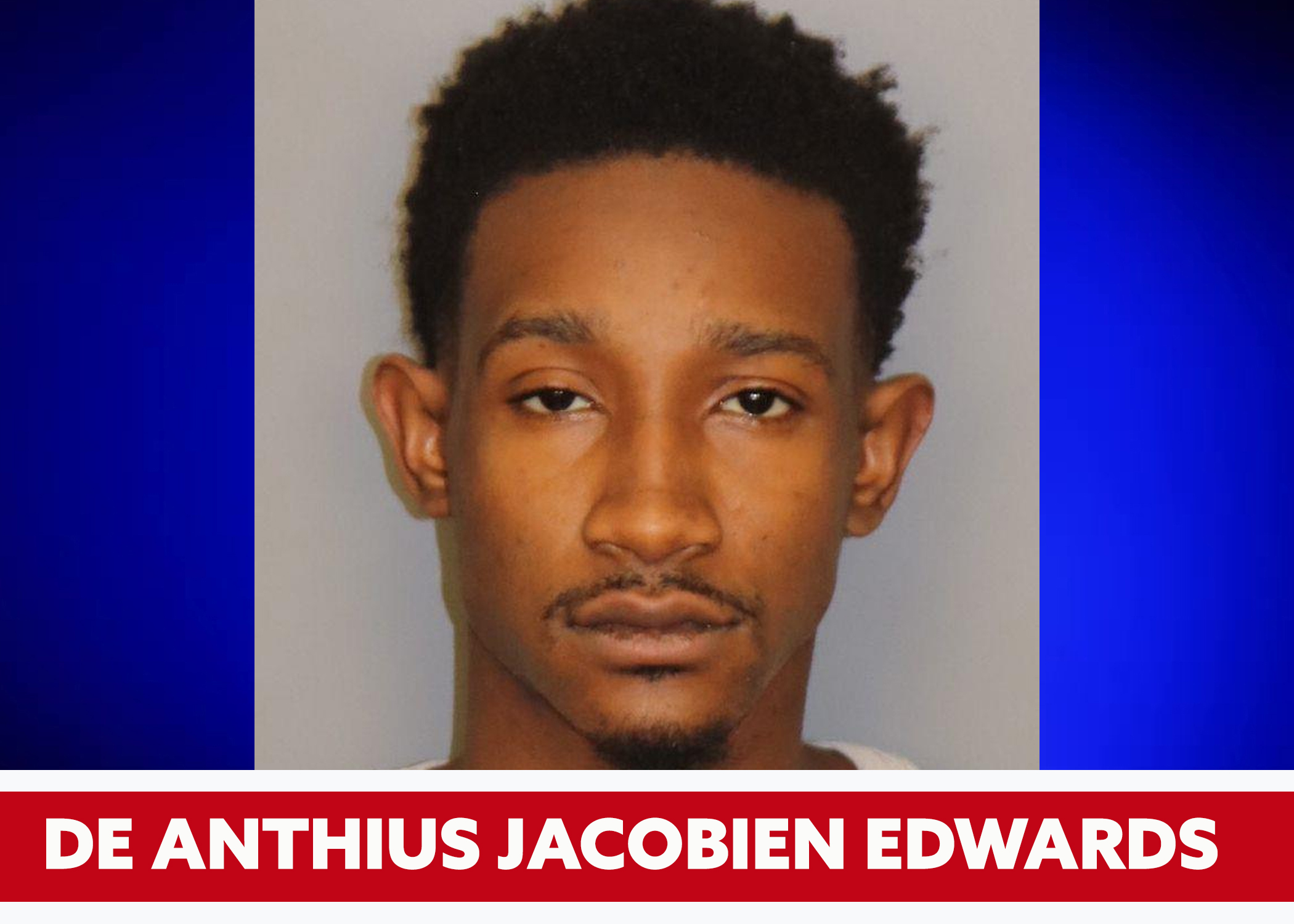 Ex-boyfriend arrested in death of Bessemer mother of twins

BESSEMER, Ala. (AP) — The ex-boyfriend of a young mother shot to death outside her Alabama home has been charged in the slaying.

Edwards was booked into the Jefferson County Jail. Bond was set at $150,000. It was unknown if he has an attorney who could speak on his behalf.

The shooting happened about 9:15 p.m. Wednesday. Jackson, of Bessemer, was taken to UAB Hospital where she was pronounced dead at 10:10 p.m.

Her family said Jackson had ended the relationship with Edwards about a month ago, and that he had resurfaced Tuesday and smashed her cell phone. He returned Wednesday night.

“She said he came in talking crazy and she told him to leave,’′ David Jackson recalled. “As he was walking down the steps, she walked out too to make sure he was leaving.

“By the time he got halfway down the stairs, he just started shooting. I think the second shot hit her (Joanne) in the chest.”

He said it appears the argument between Edwards and Jackson was over Jackson’s new relationship.