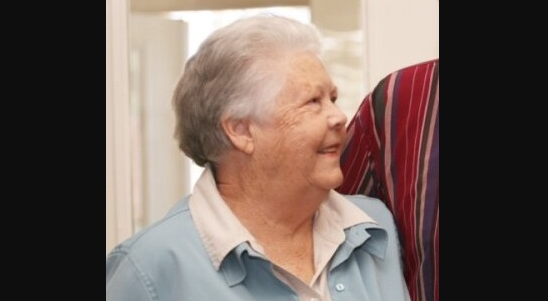 Myra Jean Nichols, 90, of Birmingham, passed away on April 13, 2021.  Her family was blessed to be able to be with her during her last days.

She was a member of Valley East Baptist Church. Myra was a devoted housewife and mother. Her husband Walton Newton Nichols previously passed. Myra and Walton had 3 children, 9 grandchildren and 6 great grandchildren.

In lieu of flowers, the family requests donations to be made to local foodbanks.