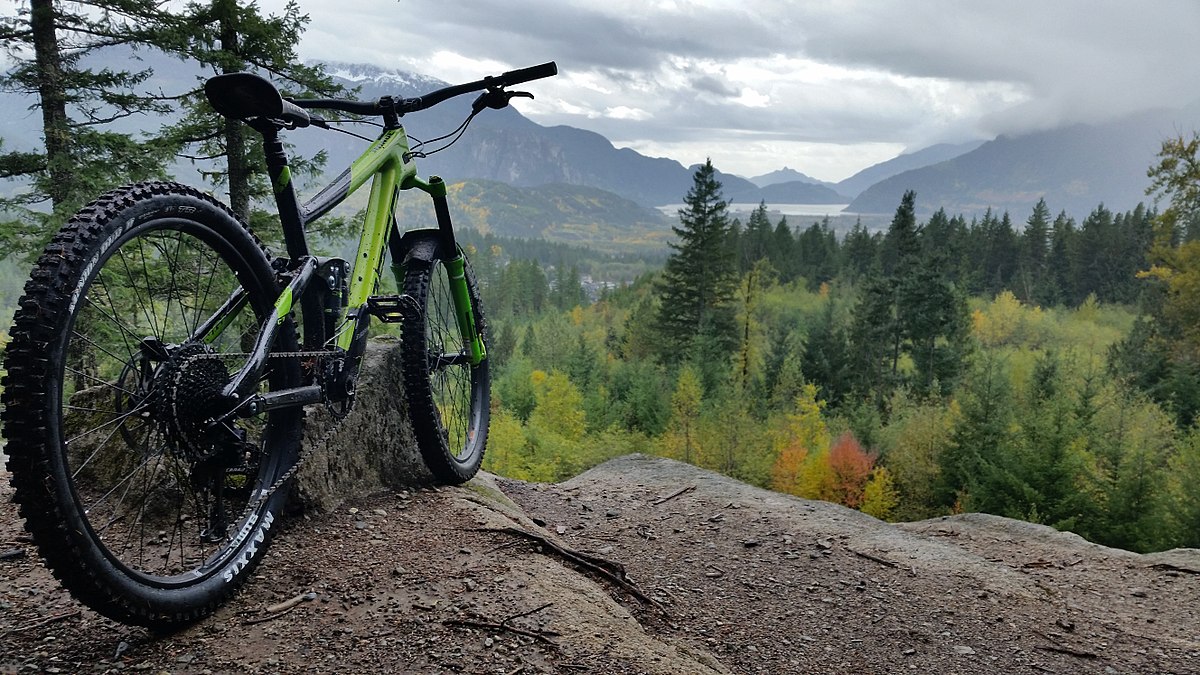 SYLACAUGA – It was a strong showing for the Huskies.

The trek starts and finishes on the Sylaward Trail at Lake Howard near Sylacauga. All six racers competed in the open class (14-49 years old) race with a total of 49 racers from all over the Southeast.

In addition to the student athletes, four of Hewitt’s coaches also took part. Coach Frank Davis placed sixth in the Masters  67 mile category while his wife, Mary Davis, placed first in the Female Masters category. Coach Walt Brittain took 12th in the 110 mile race, which had roughly 12,000 feet of elevation, while coach Dennis Vandegrift took 24th in the male open category. Jacob Roper was the top overall finisher in the 67 mile race with a time of 4:57:25.

Coach Frank Davis said “Everyone at the race was pretty impressed that a bunch of junior riders showed up and ‘put it on them!’ New Hewitt MTB coach, but no stranger to epic mountain bike races, Lee Neal said “What those guys did today is pretty major in my opinion. They beat some heavy hitters (in the MTB racing world). Stoked for the future!”

The Hewitt Mountain Bike Team (HTMTB) is open to all students (boys and girls) in sixth through 12th grade. Currently, HTMTB is in first place among 37 school teams after three races. The season championship will be at Tannehill Historical Park in McCalla on May 2.