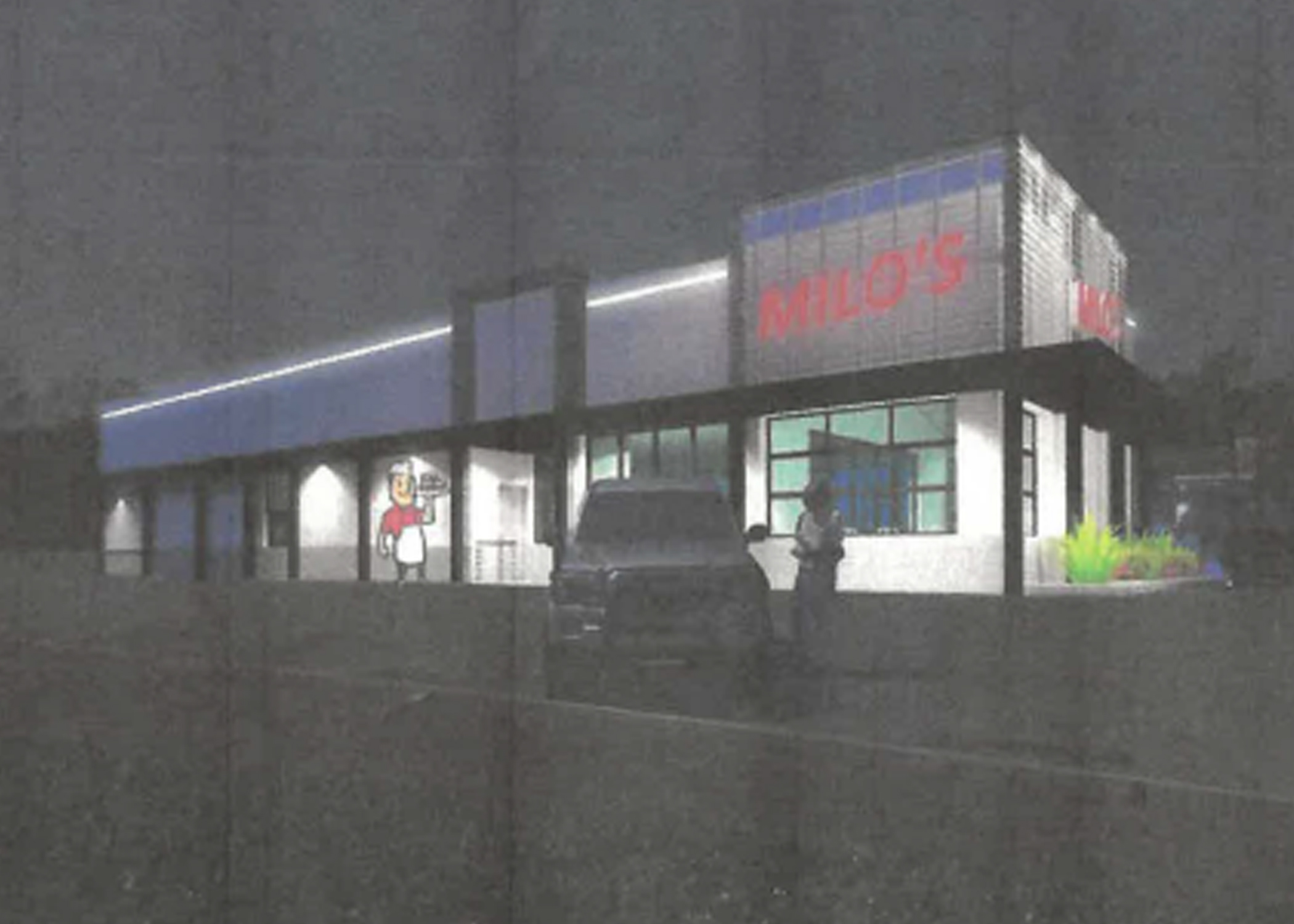 Trussville Milo’s getting makeover after car crashed into building

The plan includes a total exterior refresh, minor changes to the parking lot and minor renovations to the dining area of the restaurant. 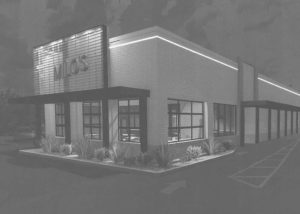 Rendering of planned renovation for Milo’s Hamburgers in Trussville Crossings.

The company plans to revamp several stores and already had plans to include Trussville in those plans, but an accident at the restaurant on Friday, March 5, accelerated the renovations. An SUV slammed into Milo’s, leaving a large hole in the side of the building that faces Chalkville Mountain Road.

Design Review’s only concern was a mural of a Milo’s Hamburgers character holding a tray of burgers. The committee asked the company to wait on the mural until city attorneys can get clarification on the city’s sign ordinance.