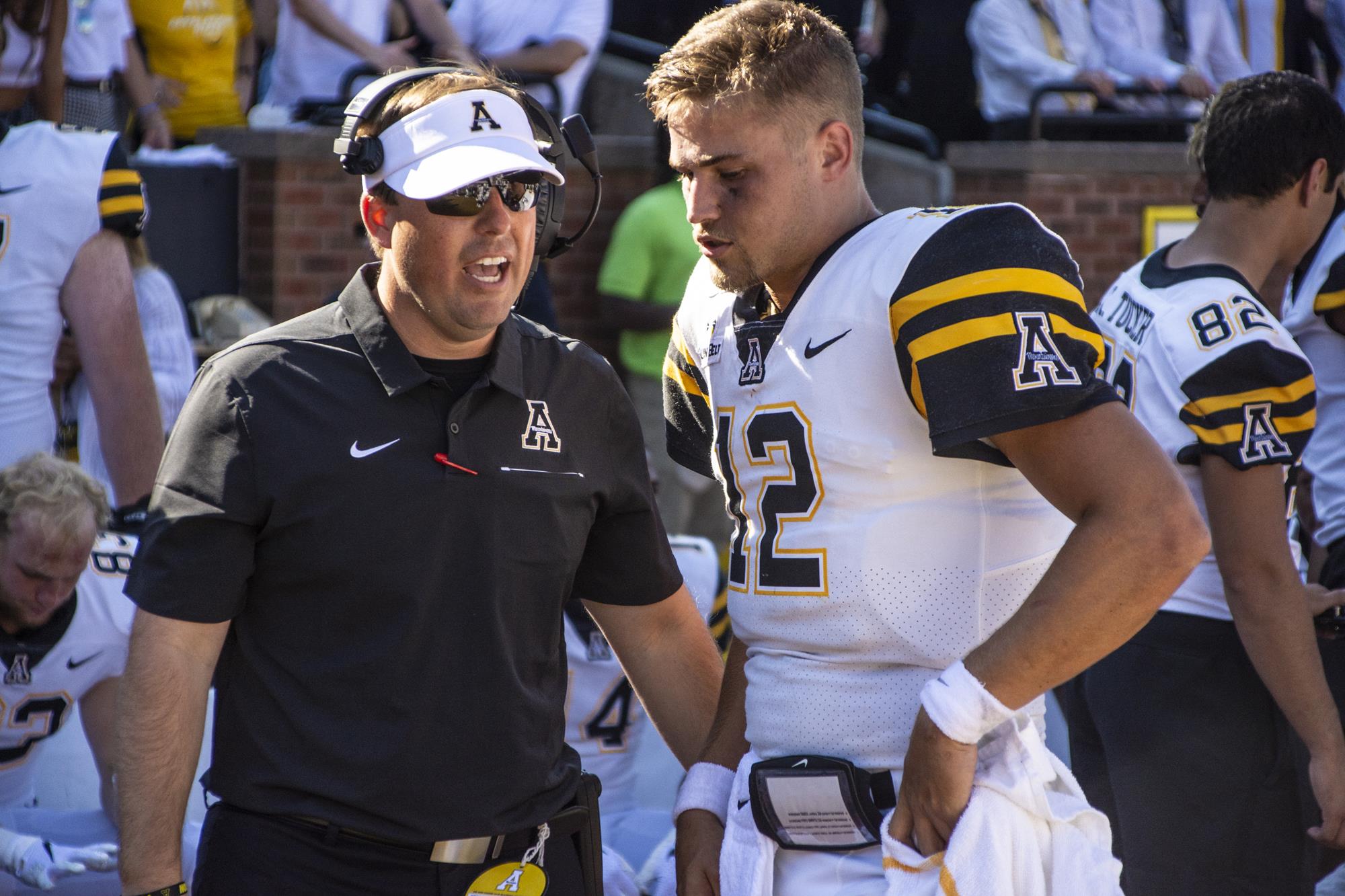 The App State senior announced his ZT12 brand on Wednesday morning via Twitter. His merchandise, which highlights the Mountaineer’s team colors, can now be ordered through College Street Dry Goods.

“My time in Boone has been incredible and I’m excited to be able to offer my personally branded gear in the black and gold colors,” said Thomas.

Zac Thomas (@Zac_Thomas12) merch is now available! The ZT12 Brand is launching in black and gold as a nod to his incredible career at App State. These items and more in the online shop!

Thomas graduates from App State with a career record of 32-6. The 6’1″ righty finished among the school’s top all-time leaders in career touchdown passes (third with 69), passing yards (fourth with 6,979), total touchdowns (fifth with 88) and total offensive yardage (fifth with 8,281).

The quarterback is projected as a Day 3 prospect in the upcoming NFL Draft, placing him somewhere between the fifth and seventh round.