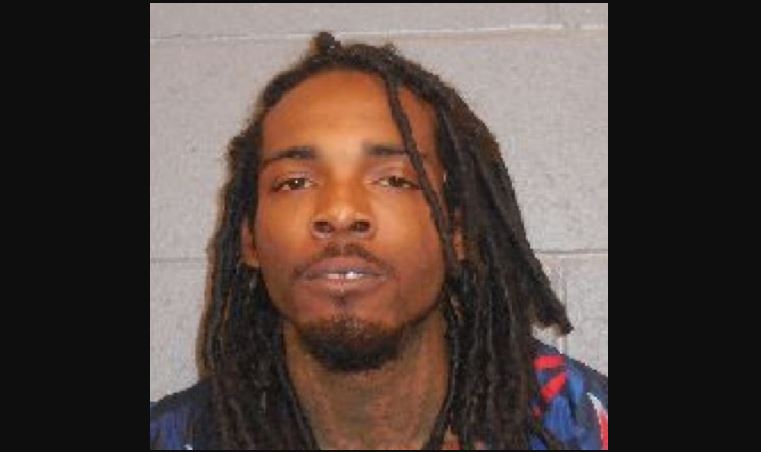 Anthony David Decola, 33, of Adamsville, was shot during an assault at Motel 6, off Vulcan Road. The shooting happened at 12:48 p.m. and Decola was pronounced dead at 1:04 p.m.

The Homewood Police Department is investigating the death as a homicide. 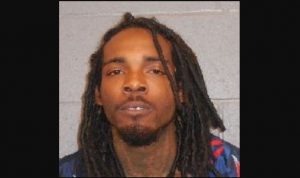 Devonta Jamal Ephraim, 28, of Birmingham, was arrested and charged with murder and certain persons forbidden to possess a firearm. He is being held in the Jefferson County Jail with no bond.