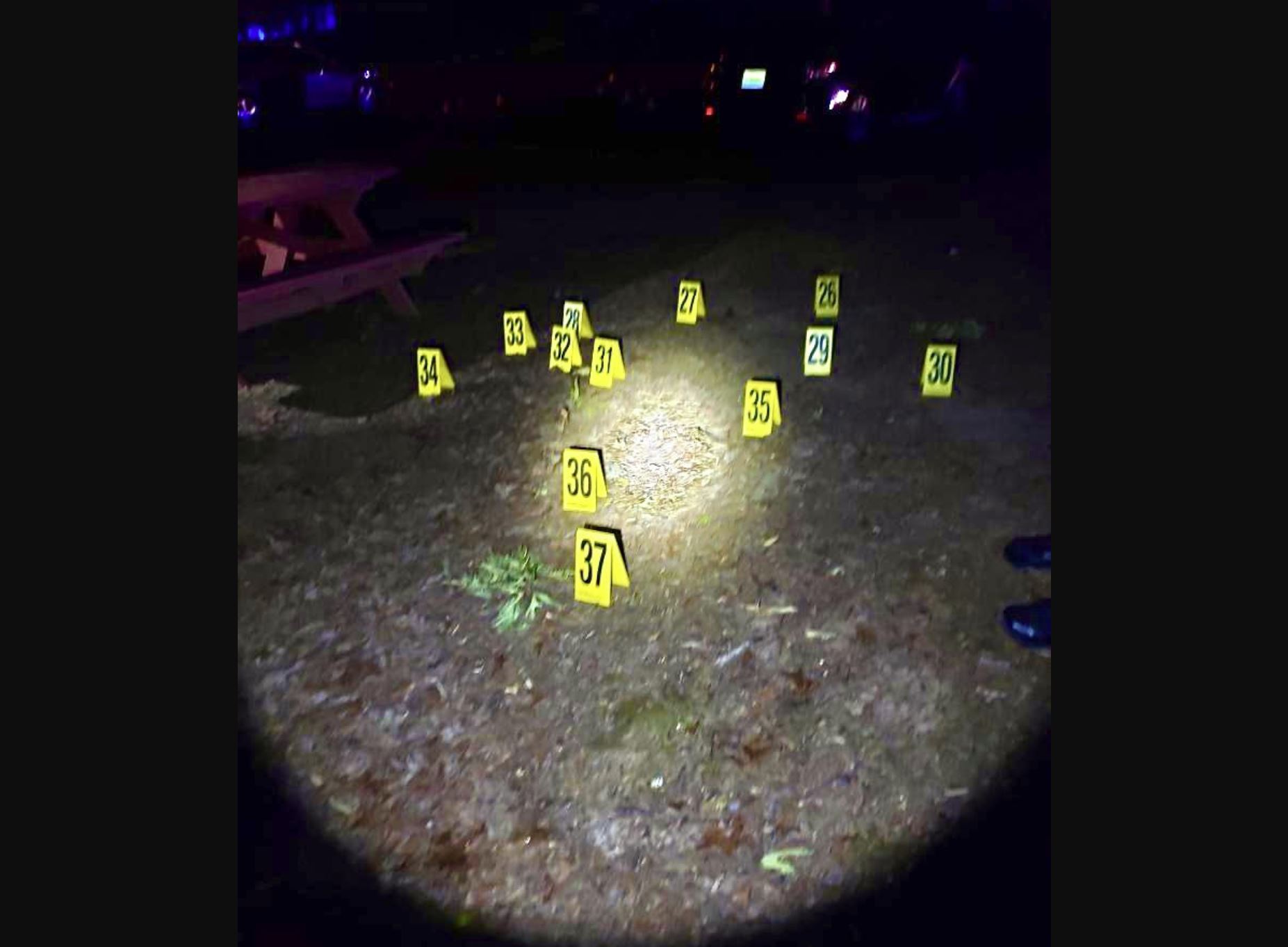 FAIRFIELD — The Jefferson County Sheriff’s Office is investigating a shooting after witnesses said someone fired a high-powered firearm from a vehicle at the Homer E Hayes Soccer Complex in Fairfield.

Deputies arrived on the scene in the 200 block of Glen Crest Drive and found five people shot, one of them dead.

Witnesses told investigators the victims were congregating at the location when a vehicle passed and someone in the vehicle shot at them with a high-powered weapon. 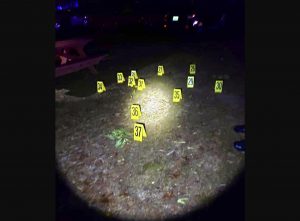 The four injured victims were taken to UAB Hospital for treatment.

Anyone with information is asked to call the sheriff’s office or Crime Stoppers of Metro Alabama at (205) 254-7777.