MONTGOMERY —  According to Montgomery County Jail records, an Alabama State Trooper has been charged with three sex crimes involving a minor. 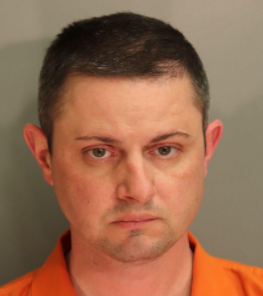 Christopher Michael Bauer was booked into the county jail on Tuesday where he is being held. His bond is set at $105,000.

Bauer is charged with incest with a minor, sexual abuse of a child under the age of 12, and first degree sodomy.

According to the Alabama Law Enforcement Agency, Bauer was suspended when the investigation began.