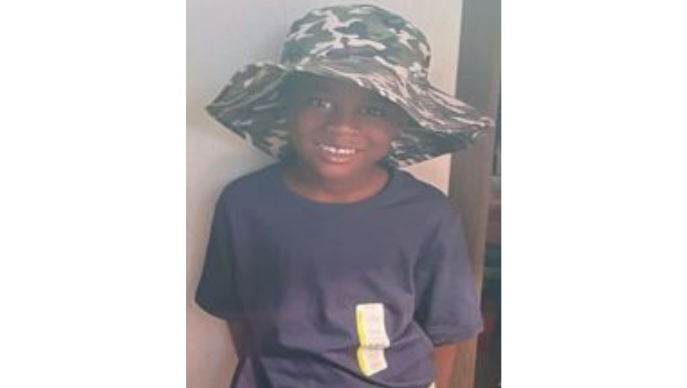 UPDATE: Khilan Bell, a 3-year-old boy who was declared missing on Thursday, has been found safe in Clayton County, Ga.

According to reports, the child was found shortly before 11 a.m. Friday after he was taken by a relative. Charges are pending.

GORDO — A 3-year-old child has gone missing in Gordo.

The Gordo Police Department is asking for the public’s assistance in locating Khilan Bell, who was last seen on Thursday, April 29 at 12:45 p.m. in the area of 6th Street NW in Gordo.

Police say he may be traveling in a gray 2012 Nissan Altima bearing Georgia tag number QFJ8959.

Anyone with information on the whereabouts of Khilan Bell is asked to contact the Gordo Police Department at (205) 367-9373 or call 911. 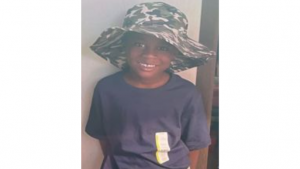