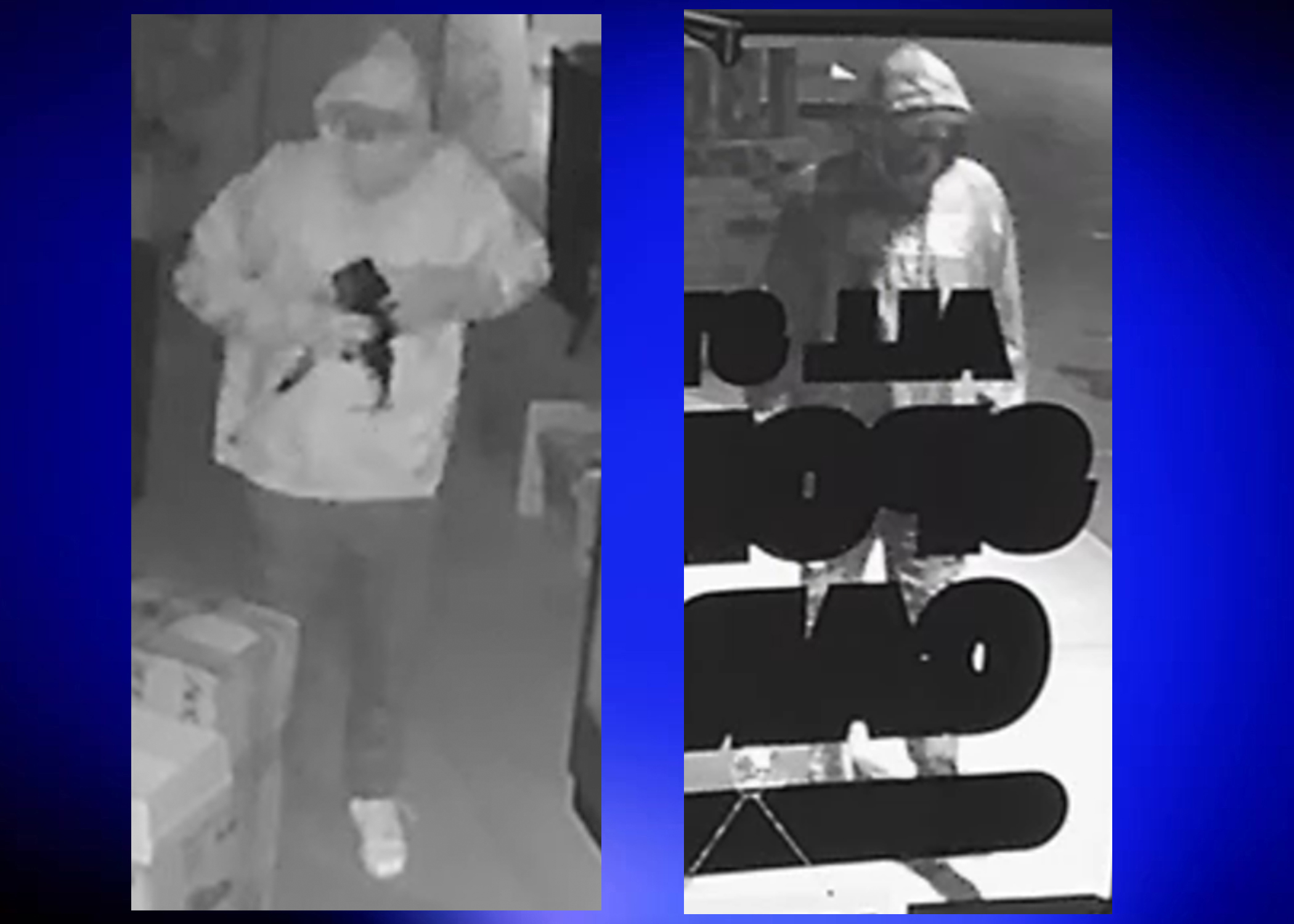 $10,553 worth of merchandise stolen during burglary at Trussville sports cards store

TRUSSVILLE — The Trussville Police Department is investigating a burglary that happened at All Star Sports Cards Emporium in The Crescent Shopping Center, early on Wednesday, April 28, 2021.

An officer was first dispatched to the location at 1477 Gadsden Highway, just after 1 a.m., on an alarm call. Upon arrival, the officer noticed the glass in the front door had been shattered with a large rock. The crook had already gotten away through the back door with $10,553 worth of merchandise.

The owner of the store told police that nine items were missing from the shelf, including one box of sports cards worth $3,700 and two boxes worth $1,925 each. Six other boxes of cards that were missing were each worth hundreds of dollars. 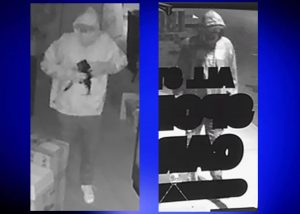 Police provided surveillance images of the person who broke into the store. The person could face multiple charges including burglary, theft of property and criminal mischief.

If you have information or think you recognize the person pictured, you are asked to call the Trussville Police Department at (205) 655-2101.