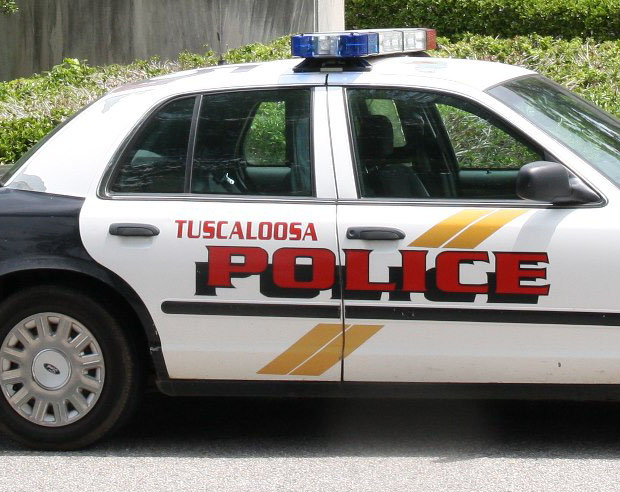 Posted By: Erik Harrison: May 05, 2021In: Crime, Metro/State/Nation
Print Email

TUSCALOOSA — A Tuesday-night shooting has left one man dead in Tuscaloosa.

The incident occurred near the intersection of Fosters Ferry Road and 21st Street. According to the Tuscaloosa Police Department, officers were called to the area at 11 p.m. Tuesday and discovered a young male victim inside a vehicle. He was suffering from gunshot wound injuries. 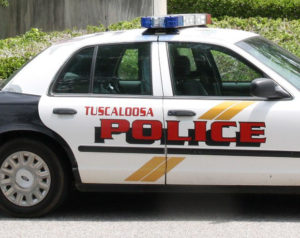 The unnamed victim was transported to DCH where he was pronounced dead.

TPD and the Violent Crimes Unit are currently investigating the shooting. No arrests have been reported.