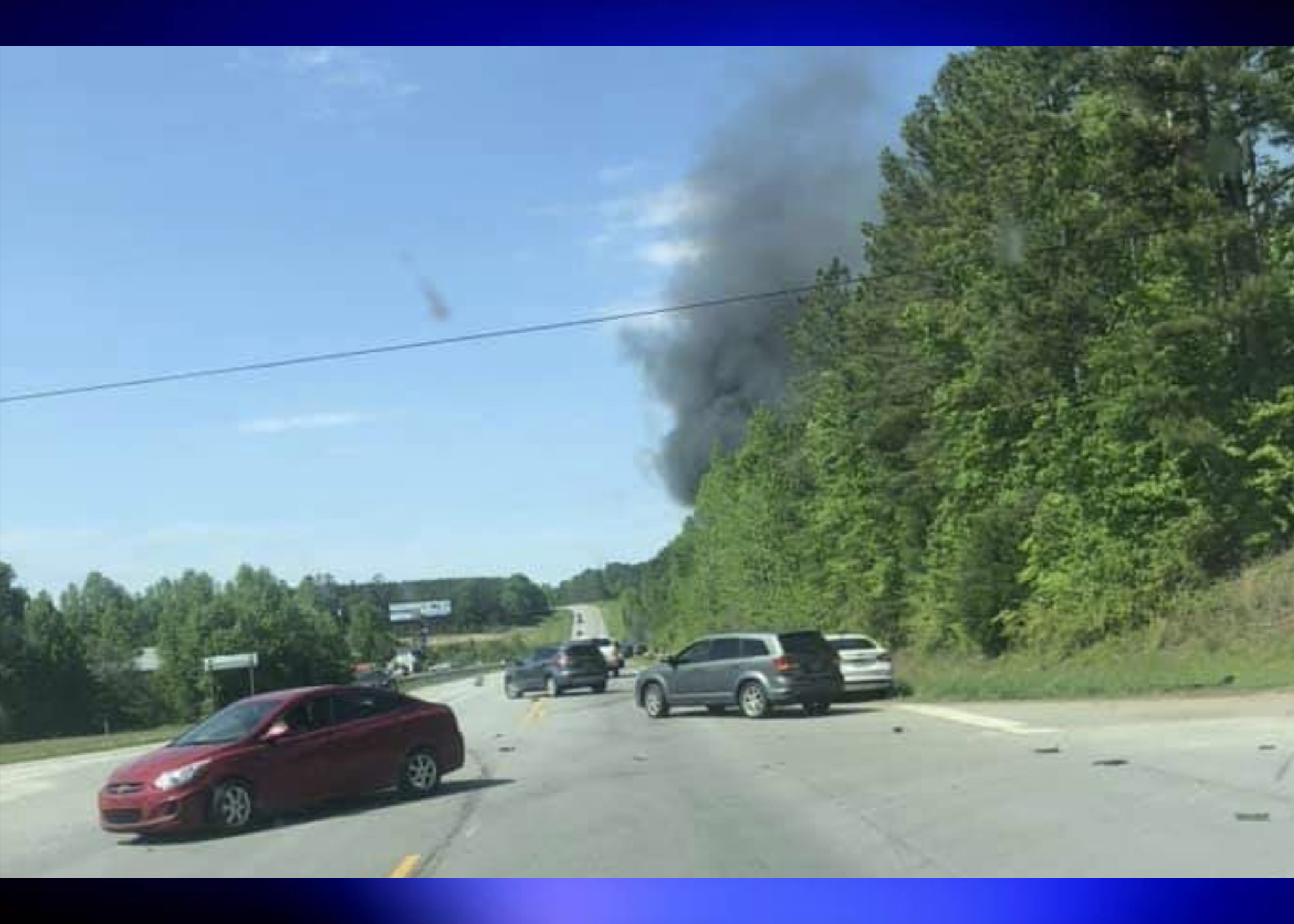 Posted By: Online Editoron: May 08, 2021In: Crime, Metro/State/Nation
Print Email

The chase ended in Wedowee, Alabama, with two people hurt.

Authorities said the chase started in Cusseta, in Chambers County, with deputies there attempting to pull over a red and black 2020 Dodge Challenger. When the driver refused to stop, the pursuit began. Deputies lost sight of the vehicle somewhere in the Welch community. 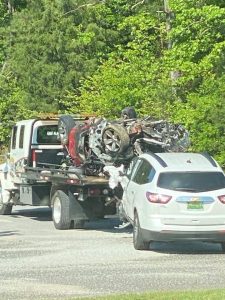 A deputy with the Randolph County Sheriff’s Office later spotted the vehicle traveling at a high rate of speed near 431 Fuel Connection. Sheriff David Cofield said the deputy gave chase to the vehicle from there.

“He chased it from 431 Fuel Connection, through Roanoke and actually lost sight of it around Walker’s, just north of Roanoke,” said Cofield. “He said he was traveling at a very high rate of speed and he couldn’t keep up with him and lost sight, so he backed off and radioed to Wedowee.”

The Wedowee Police Department picked up the chase once the vehicle entered town limits. The chase ended just after 3 p.m. in a fiery crash when the driver lost control of the vehicle on Highway 431, near County Road 6, in Wedowee.

Cofield said another vehicle was also involved in the crash. The driver of that vehicle was transported to Tanner Hospital in Wedowee for treatment. 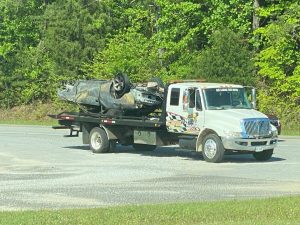 The driver of the Challenger was taken to Tanner then flown to Piedmont Hospital, in Columbus, Georgia. He has since been identified as 19-year-old Andre Terell McKinnon, of Auburn. There is no word on his condition.

Cofield said McKinnon had outstanding warrants out of Lee County, but it is unclear why the Chambers County Sheriff’s Office was chasing him.

ALEA is investigating the crash. Charges are pending through multiple agencies. 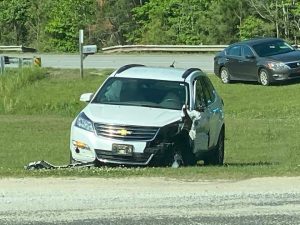