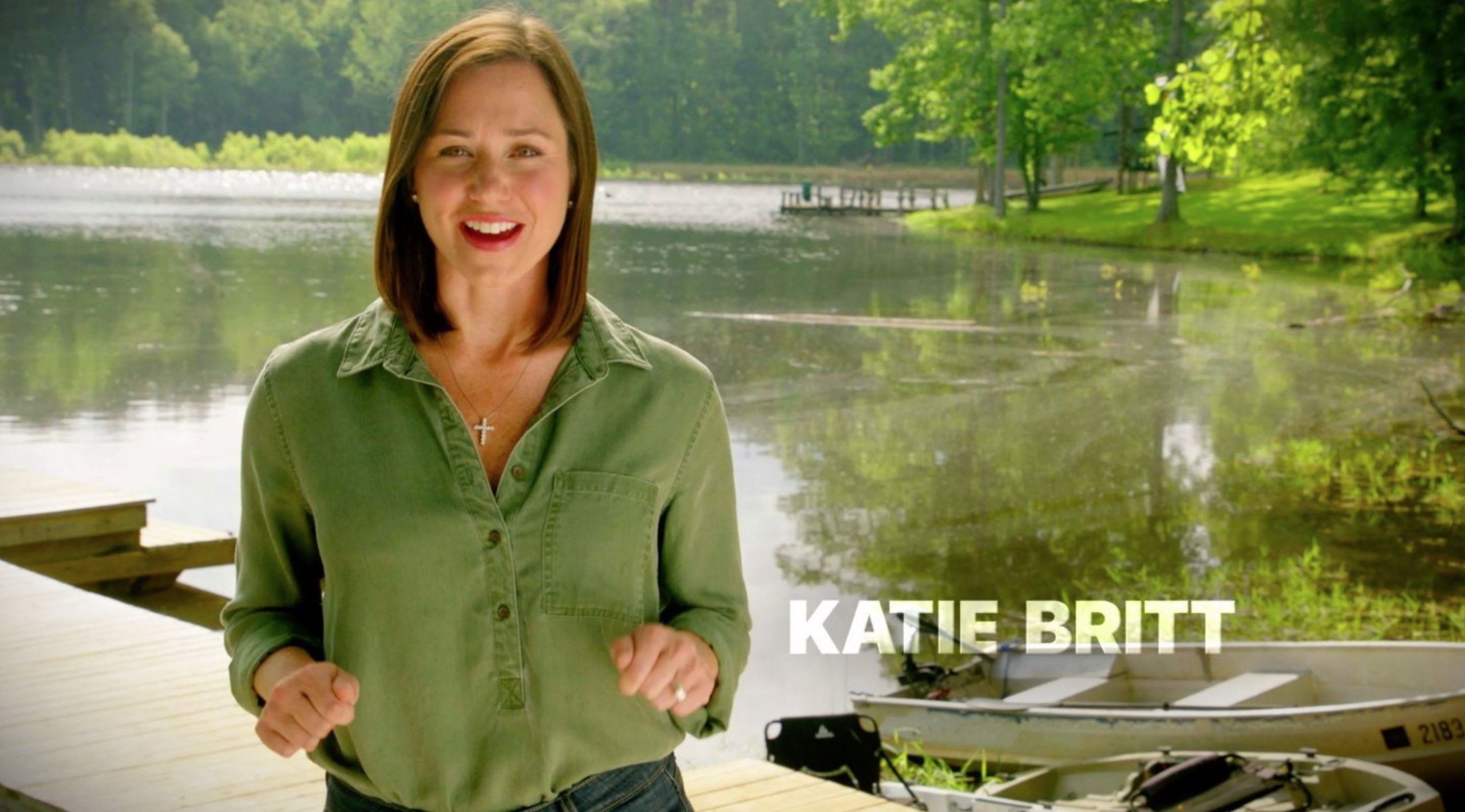 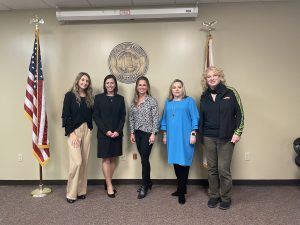 Britt is expected to be a formidable entry into the GOP primary. Two Republicans are already in the race: Congressman Mo Brooks, who is armed with an endorsement from former President Donald Trump, and Lynda Blanchard, a businesswoman who was Trump’s ambassador to Slovenia.

Shelby, one of the Senate’s most senior members, announced earlier this year that he would not seek reelection in 2022, igniting what is expected to be a messy GOP primary at a time when the national Republican Party is trying to chart a direction following Trump’s departure.

In what appeared to be a play on Trump’s “America First” motto, Britt vowed to put “Alabama First.”

“I will put Alabama First and never apologize for it, championing pro-jobs policies that increase opportunity for hardworking families in every corner of our state. Because we don’t just need a senator from Alabama, we need a Senator for Alabama,” Britt said in a statement.

Britt introduced herself to state voters with a three-minute video that hit conservative themes of faith, border security and pro-business policies.

She said she was proud of her work for Shelby, which included the confirmation of conservative judges and support for a border wall with Mexico. In her most recent role, Britt served as president of the Business Council of Alabama, an influential business lobby. She resigned the post last week ahead of her Senate run.

“When I look at what’s happening in Washington, I don’t recognize our country,” Britt said in the video. “The leftists are attacking our religious freedoms and advancing a socialist agenda. In Joe Biden’s America people can collect more money staying at home than they can earn on the job.”

“It’s time for a new generation of conservative leaders to step up and fight for the next generation and preserve the American dream,” she added.