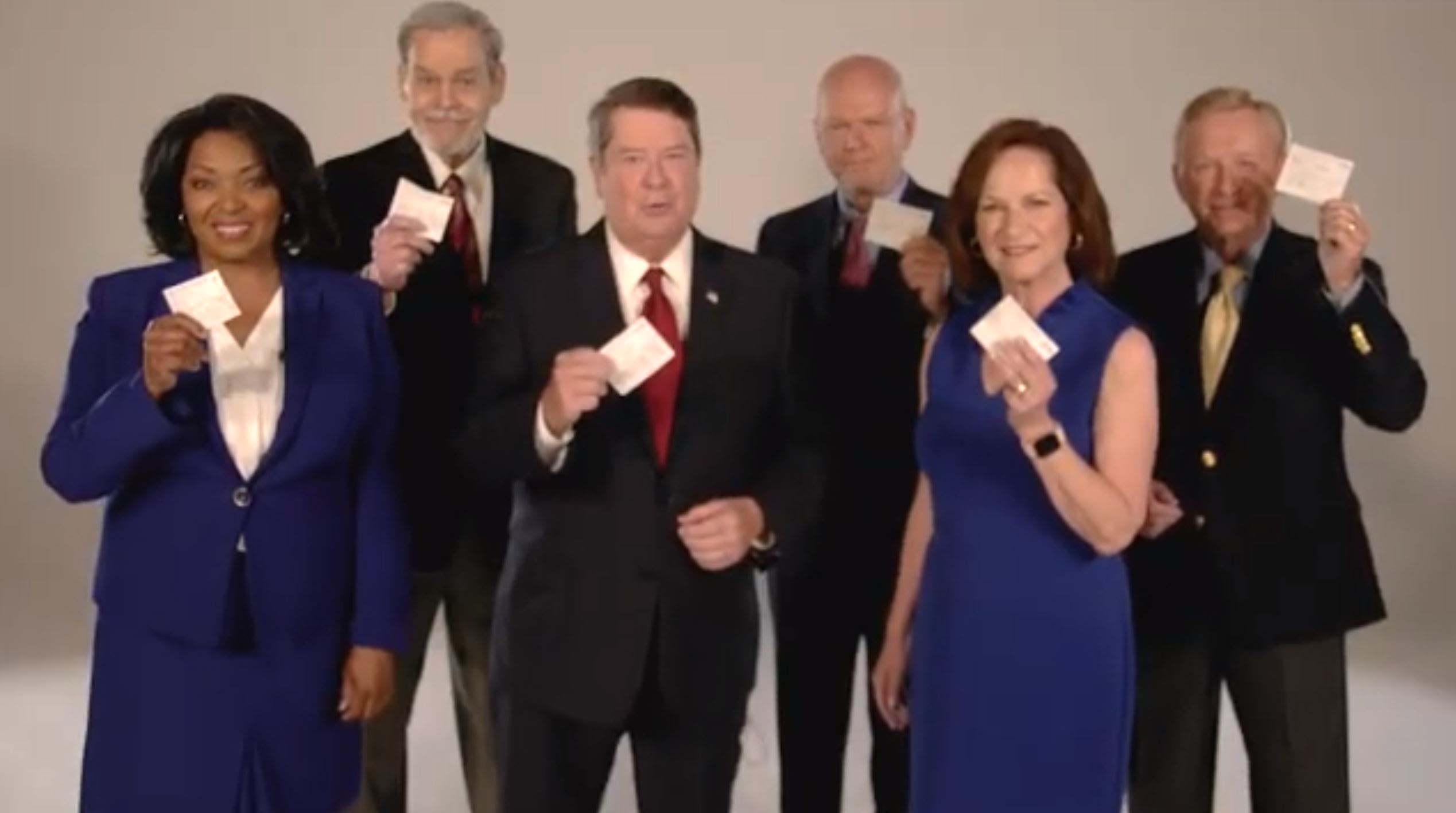 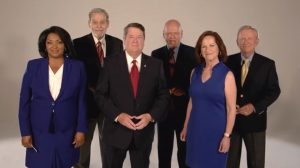 “If you haven’t gotten your COVID vaccination yet, we respectfully ask you to join us and consider getting your shot, too,” Scott Richards said.

The campaign is a two-part series, with the first part being released today.  The second PSA will be released at a later date.