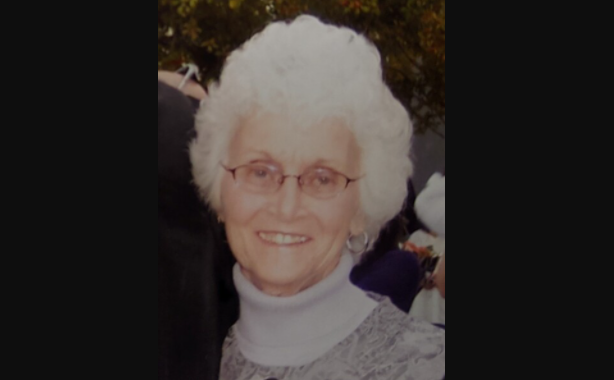 Sue lived an extremely independent and fulfilling life, first enlisting in the United States Navy and serving during the Korean War from 1951-1955, after which Seaman Ollie Sue Lee was honorably discharged on December 2, 1955.  She and Ronnie were married April 27, 1956 at St. Barnabas Catholic Church where their 3 children would attend school.

Sue loved sports, coaching softball at St. Barnabas and South Roebuck, while also being involved with her children’s sports at Wahouma Ballpark where they all 3 “grew up”.

Sue worked for Hillcrest Hospital and before retirement Canterbury Methodist Church CDC where she was lovingly referred to as “Miss” Sue. She loved anything Auburn and until these last several years, she still watched football, baseball and softball, often stirring up the family rivalry between Auburn and Alabama.

But most of all, she loved her grandsons; always doting on them, pitching in whenever needed and carrying on the legacy of her love for sports by attending all their games.

There was a private family graveside service in the Field of Honor at Jefferson Memorial Gardens on Monday, June 14th at 12:00, the Rev. Deacon Kaki O”Flinn presiding.  The family would like to thank Sue’s care managers, who loved her big (even during her feisty stages) when she lived at St. Martins in the Pines for 6 years and most recently the staff at Colonel Robert L. Howard Veterans Home.

In lieu of flowers, donations can be made to Dementia Society of America, Jimmie Hale Mission or American Cancer Society.