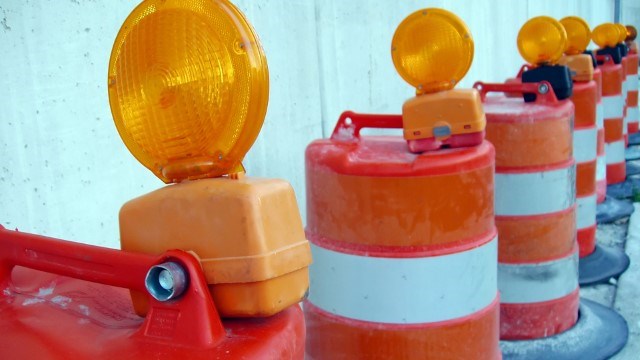 ALDOT provides update to I-59 work from Trussville into St. Clair County

TRUSSVILLE — The Alabama Department of Transportation (ALDOT) released an update on ongoing construction on Interstate 59 in Trussville, into St. Clair County. 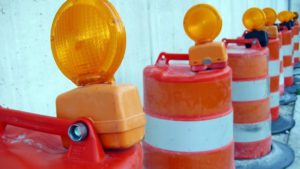 The contractor on the project has completed the concrete pavement repair, according to Linda Crockett, ALDOT’s Public Information Officer for the East Central Region.

Crockett said the contractor still has some shoulders of the roadway to rebuild and that should take about another month.

The completion of the entire project is expected to be in mid-fall 2021.