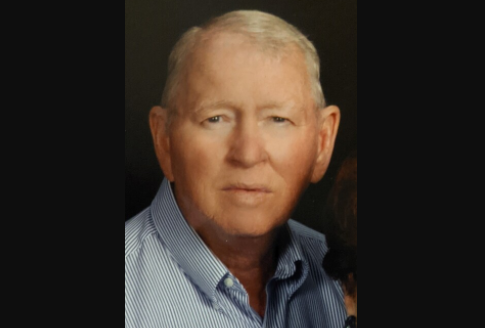 He was a member of Gardendale First Baptist Church and formerly a member of Hilldale Baptist Church in Center Point. He was a dedicated Christian man who lived by the example of Joshua 24:15 “But as for me and my house we will serve the Lord.”

He was a loving dedicated husband, father and grandfather (Papa). In his younger years he served in the Navy and worked as a machinist at Stockham Valve and Fittings for 35 years.

He was preceded in death by his parents, Ivy Talmadge and Flora Dorough, brothers Jack and Jim Dorough.

The funeral was held at Jefferson Memorial Chapel on June 29, 2021.