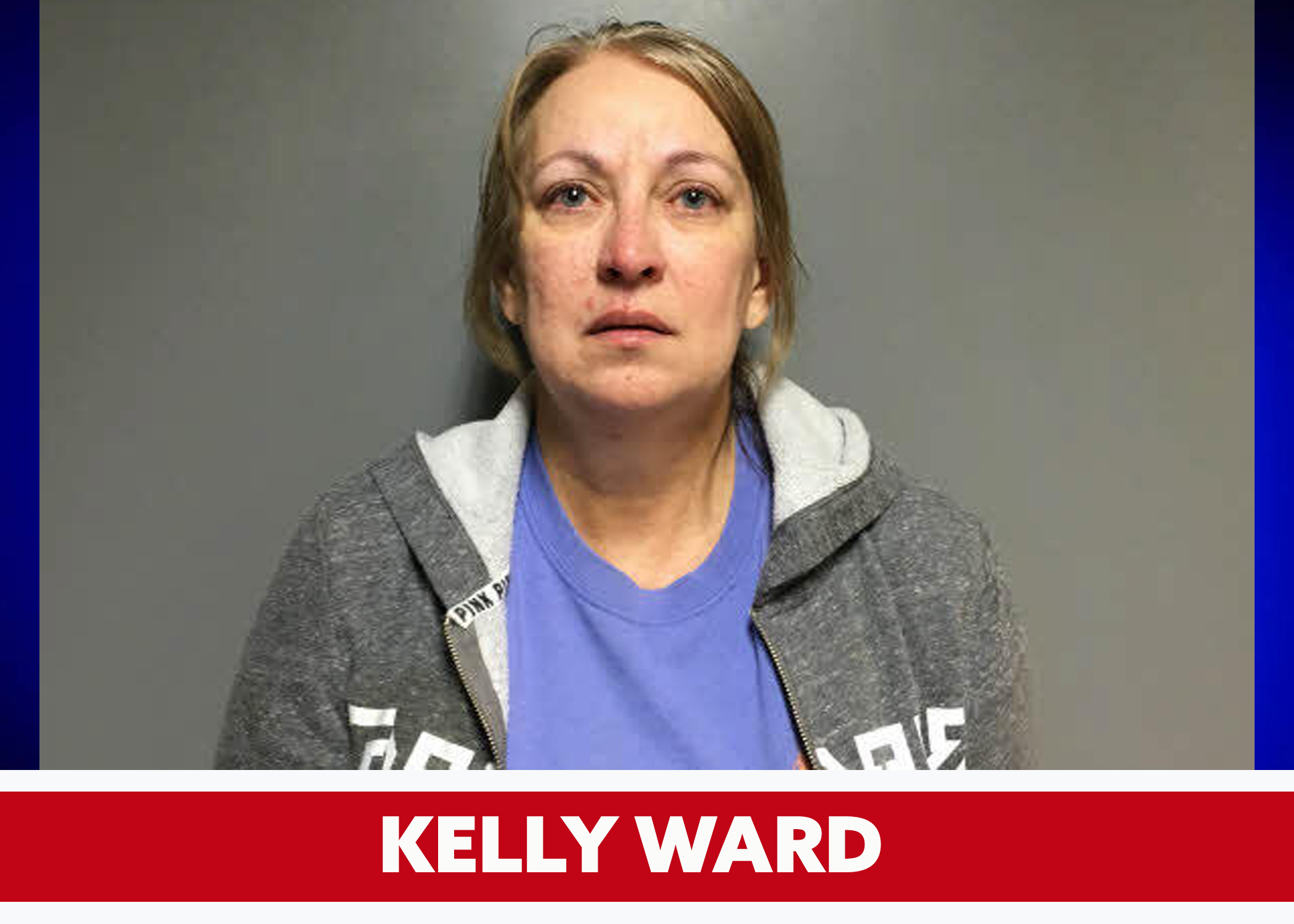 RAGLAND — The St. Clair County Sheriff’s Office investigated a financial abuse of the elderly case that ended in an arrest. 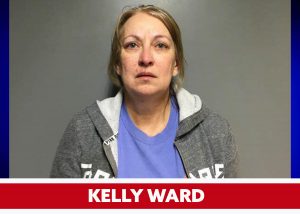 Kelly Ward, 55, of Ragland, was booked into the St. Clair County Jail on Monday, July 12, 2021. She was charged with forgery first-degree and two counts of financial exploitation of the elderly. Ragland’s bond was set at $60,000

Ward posted bond an hour and a half after being booked and was released from jail. She is considered innocent until proven guilty.