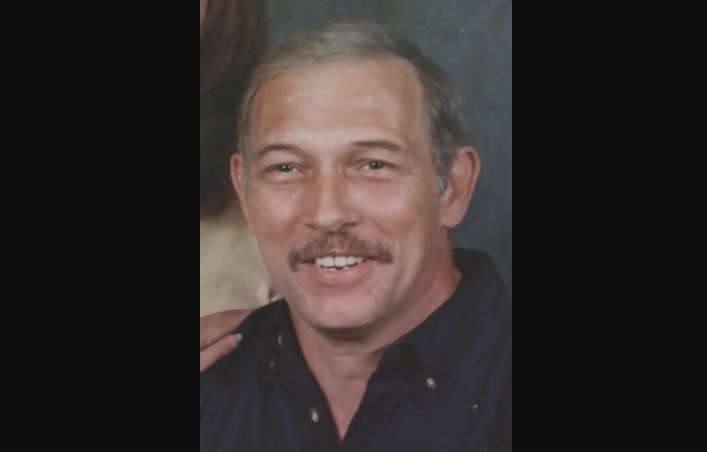 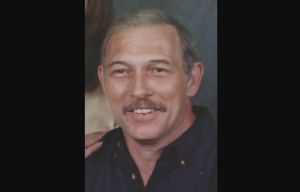 Rick was born in Alabama on April 28th, 1953 to Mildred Elizabeth Shoemaker Murray and Herman Ellis Murray. He was in the Army from 1972 to 1975 during the Vietnam War surviving in the Army Signal Corps and was an avid Alabama Football fan and supporter.

The family received friends on July 13, 2021 at Jefferson Memorial Funeral Home in Trussville, Alabama. There will be a graveside service Wednesday, July 14, 2021 at 1:00 pm at Forest Crest Cemetery in Irondale, Alabama. Officiating on Tuesday’s service will be Kim Renfrow and on Wednesday will be David Carpenter.