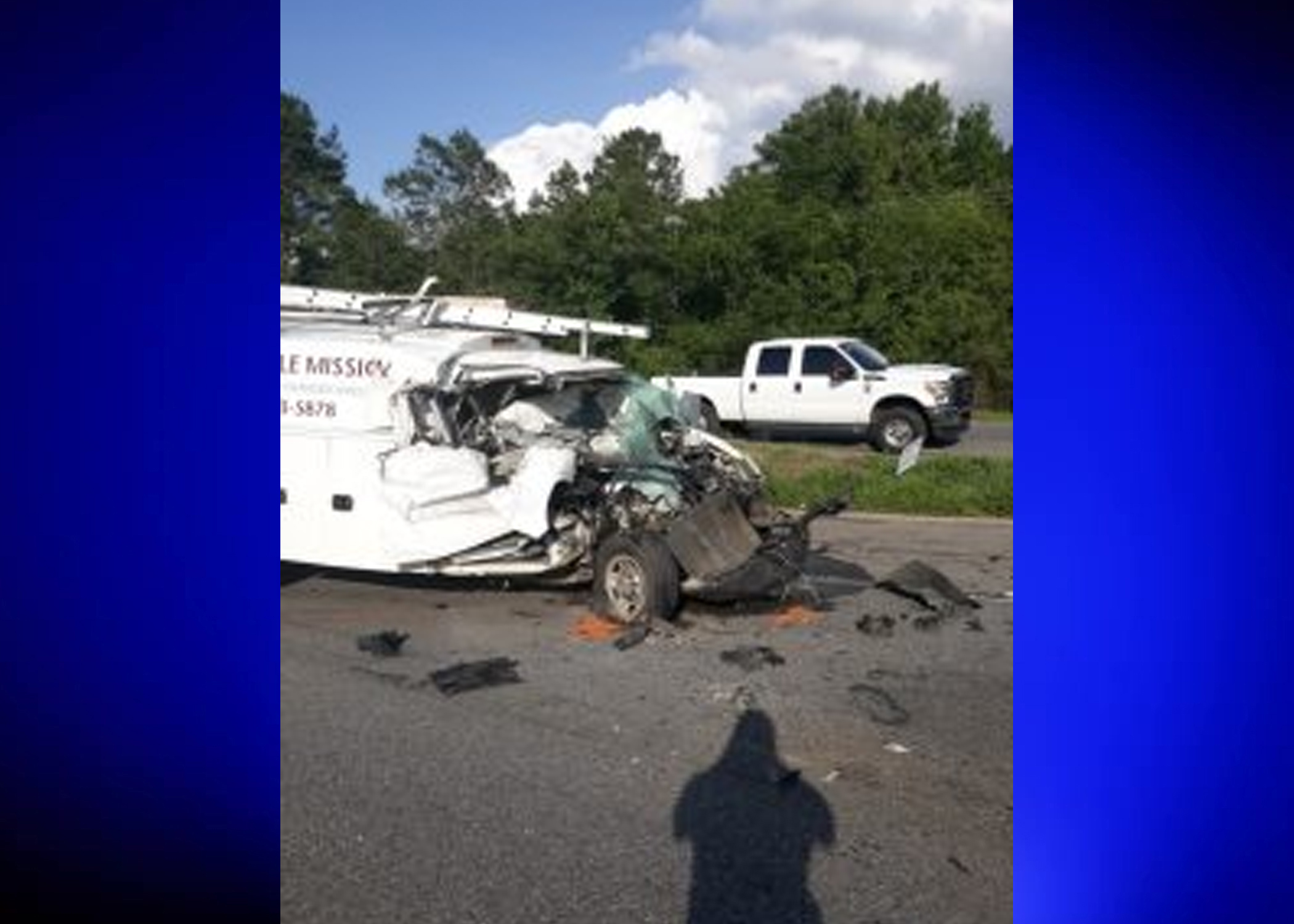 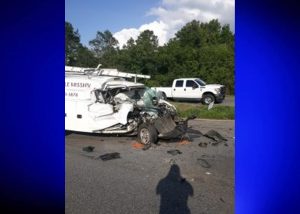 Craig Daniel Temple, 52, of Birmingham, was pronounced dead on the scene near the intersection of Red Hollow Road, at 4:55 p.m.

Temple, the driver of a maintenance vehicle, crashed into the rear of an 18-wheeler, according to the sheriff’s office. The driver of the 18-wheeler was not hurt.

No other vehicles were involved.