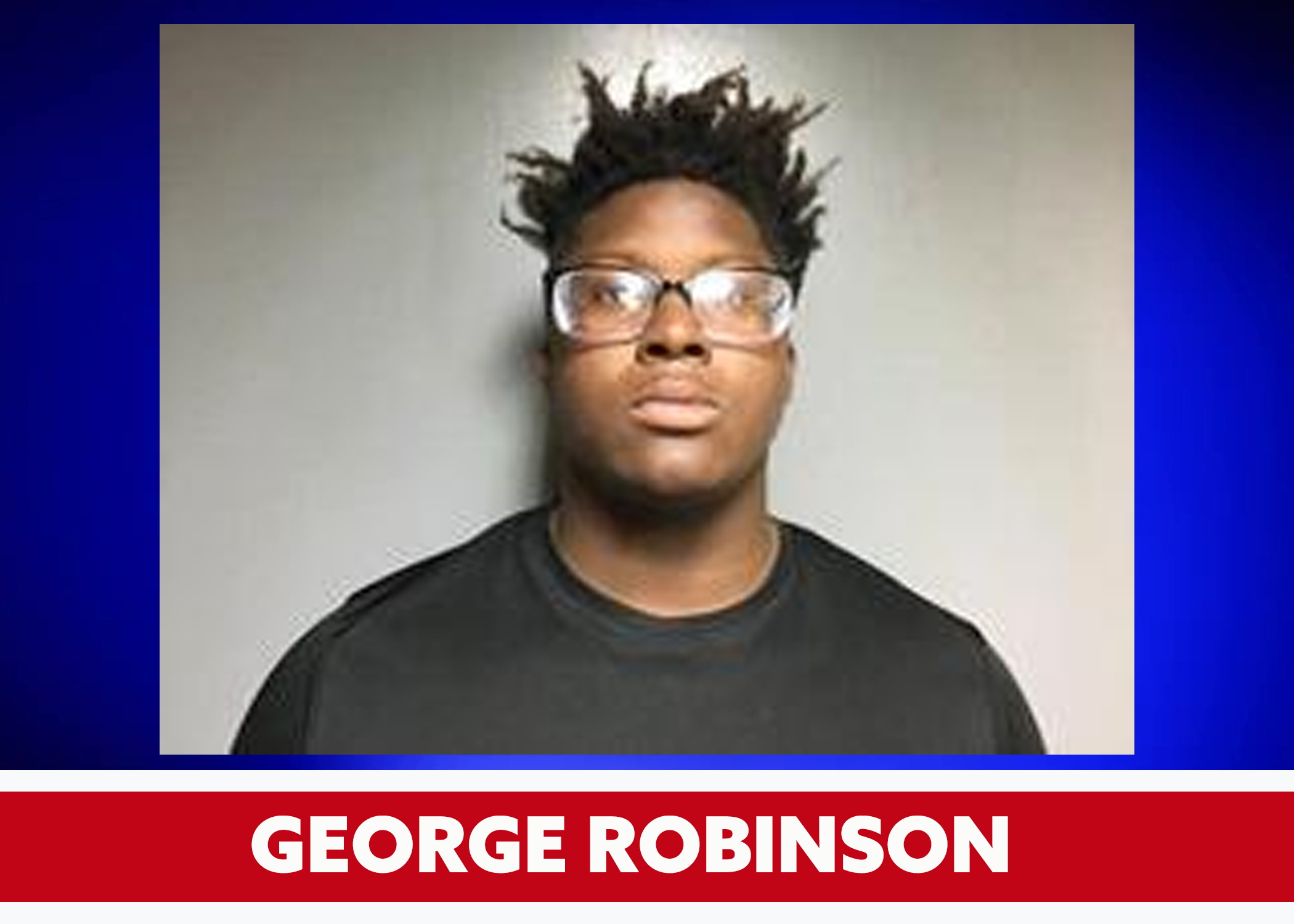 MOODY — The Moody Police Department announced the arrest of a man in connection to a child pornography investigation. 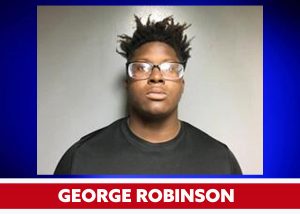 George Robinson, 20, of Moody, was booked to the St. Clair County Jail on three counts of possession of child pornography. He posted $90,000 in bonds and was released from jail on June 14, according to jail records.