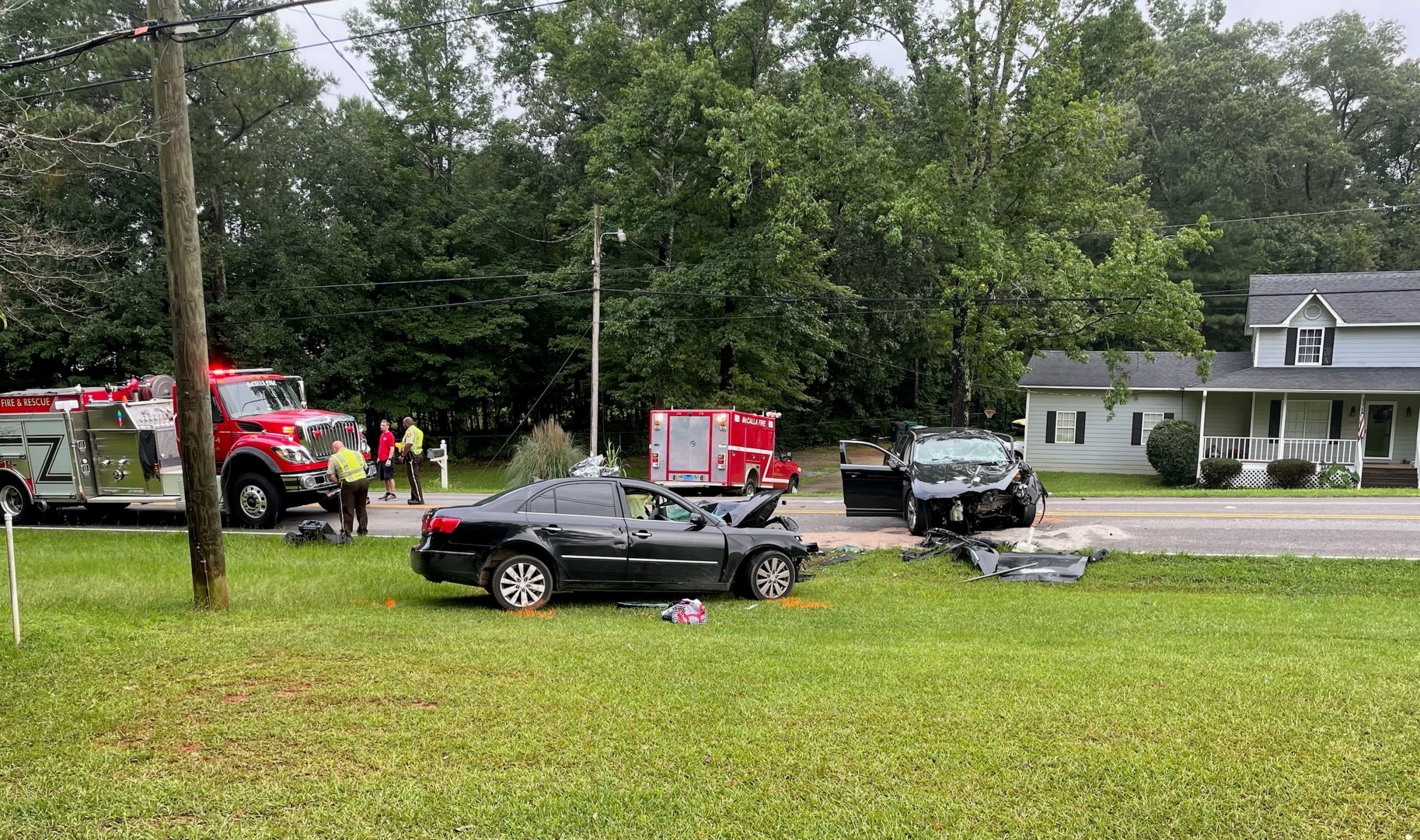 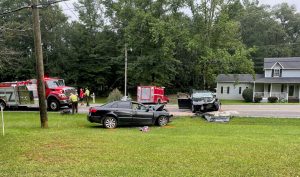 Deborah Denise Brown Thomas, 53, of Carrolton, was pronounced dead on the scene Tuesday morning, in the 6500 block of Old Tuscaloosa Highway, near McAshan Ridge Road.

The sheriff’s office said deputies were called to the crash site shortly after 7 a.m. Two sedans had hit head-on.

Two others were hurt and were taken to a local hospital with what appears to be non-life-threatening injuries, according to authorities.