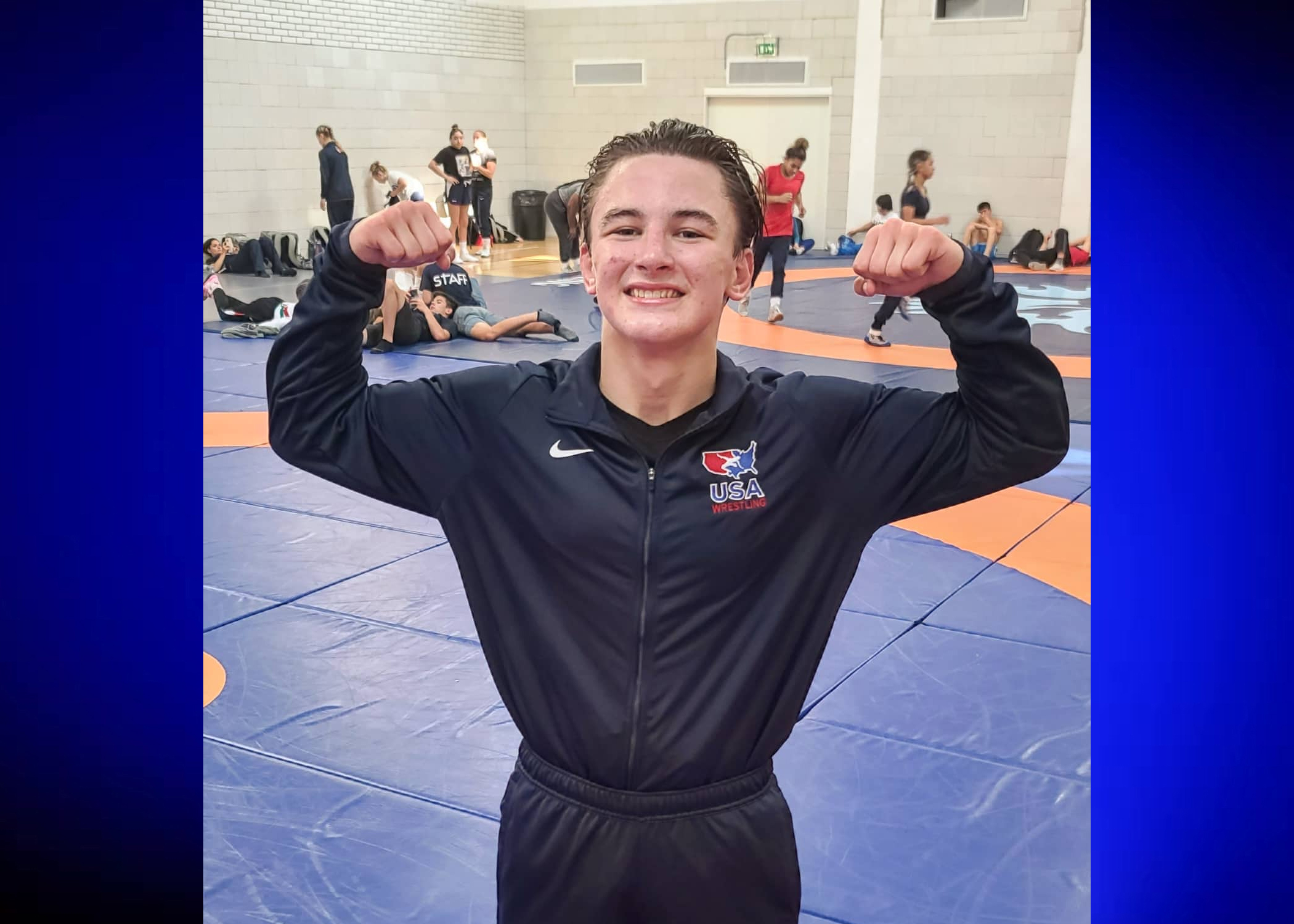 MOODY — A Moody wrestler is making international headlines after a silver win at the Greco Roman Cadet World Finals, in Budapest, Hungary.

With an impressive record dating back to 2014, Cory Land went into the 55 kg. Gold Medal Match on Saturday, July 24, ready for a victory. Unfortunately, it was Russia’s Valerii Mangutov that took home the gold in an 8-0 tech win.

Land is a 17-year-old student at Moody High School. He has been trained for nearly six years by Jake Elkins, of Trussville. Elkins owns Ironclad Wrestling and has been with Land since day one of his wrestling journey.

Elkins said despite his small-town upbringing, Land is on track to do big things in the wrestling world.

Earlier this year, Land won his fourth consecutive state wrestling title after an undefeated previous three seasons. He also made the 2021 UWW Cadet world team despite having a broken rib. That kind of drive and determination is what Elkins said has made him a true champion.

“No one really understands how good he is,” said Elkins. “He is a silent, hard worker. That’s really the beauty of wrestling. Anything I’ve asked him to do, he’s done.”

He might be small, wrestling at 121.3 pounds, but Elkins said he is a powerhouse on the mat.

“He is a very ordinary kid who just doesn’t like to lose,” added Elkins. “He has grit. He shows up to practice, he’s a professional, but he’s 17.”

Land’s attitude towards his goals is what sets him apart and what is making his small-town dreams come true. Elkins used a famous quote from a coach of Mike Tyson’s to put that into perspective.

“His boxing coach told him that being professional is not about how much money you make, it’s about how much you care about the things that you do and the way that you do them,” Elkins said. “And he’s the perfect example of that.”

Coaching doesn’t just include the athletics part of being successful. Elkins has also made sure Land has stayed successful in school and in all things he commits to. He said Land’s hard work and the teen’s supportive father have made it easier to coach the teen.

Land has said from the beginning that he wanted to be a world champion.

“He’s like a Bengal tiger running around with puppies at this point,” Elkins explained. “It’s kind of unfair for him to wrestle high school kids in Alabama. He’s misunderstood and people don’t realize how great of a kid he is or why he is the way that he is.  He’s done hard things that most people never experience in their life and it’s a true testament to him.”

For Elkins, although he is the one teaching lessons in life and in wrestling, he admits he has learned a lot himself from Land.

“He makes me accountable because I’m always giving him advice and that makes me realize that I have to hold myself to the same standard,” Elkins said. “He makes me a better person, too.”