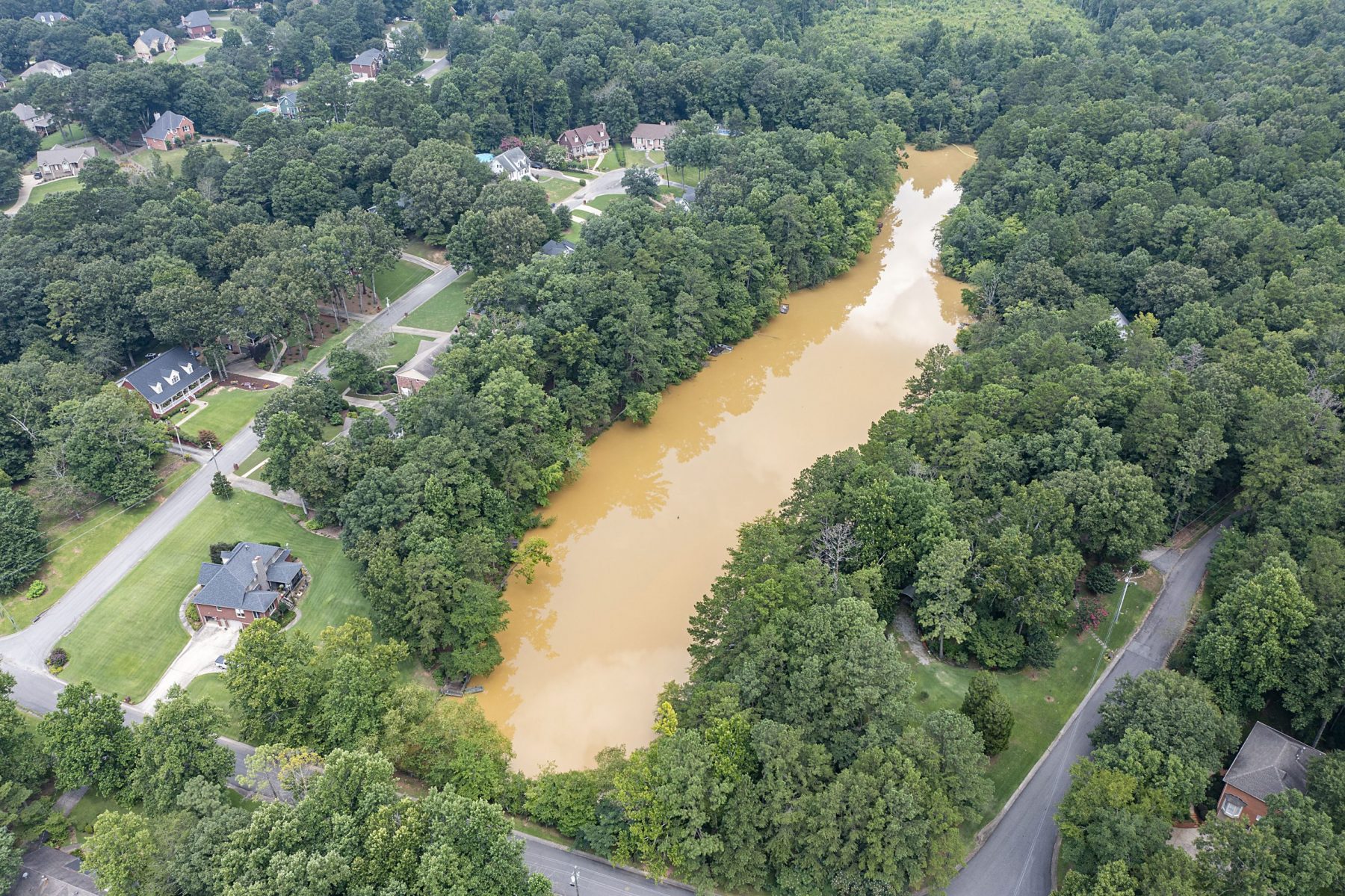 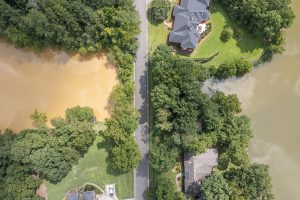 The order comes the morning after frustrated residents of the Windsong neighborhood appeared before the Trussville City Council for the third time.

Donna Ware, a resident of Windsong addressed the city council with concerns about erosion into the Windsong lakes from the Stockton construction site on the hill above her neighborhood.

Ware mentioned a letter from Mayor Buddy Choat from November of 2020 in which she said she was assured that the problem with the pollution would be dealt with. She also referenced a city ordinance authorizing Trussville to issue a stop-work order and requested that the city issue the order until the problem is resolved.

“Other municipalities do this routinely,” Ware said. “I myself called Hoover today. I spoke to the silt fence guy myself who said it is not unusual to issue a stop-work order if there is sediment running from a construction site. They do it all the time.”

Ware said residents have waited for months for the city to take action. On Wednesday morning, the stop-work order was issued.

Choat said he has previously had conversations with ADEM and that fines were issued and an engineering firm, Spectrum Group, had been hired by Signature Homes. All parties agreed that some work to stop the erosion was evident, but photos and drone video showed it was not resolved and the work was insufficient.