Retired deputy, SRO charged with sexual abuse of a child under 12

JEFFERSON COUNTY — A retired Jefferson County Sheriff’s Office deputy and current contract deputy has been charged with sexual abuse of a child less than 12 and sexual abuse by force, according to a statement released by the JCSO. 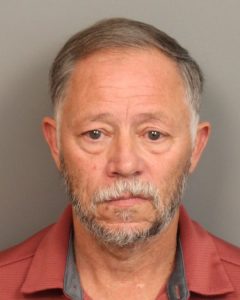 Reid was employed as a contract deputy in the School Resource Division until May 28, 2021.

Reid has a $45,000 bond.  These allegations were not affiliated with Reid’s work assignment during his employment with the sheriff’s office.

If anyone has any information regarding this case, they are asked to contact the Jefferson County Sheriff’s Office at 205-731-2815.