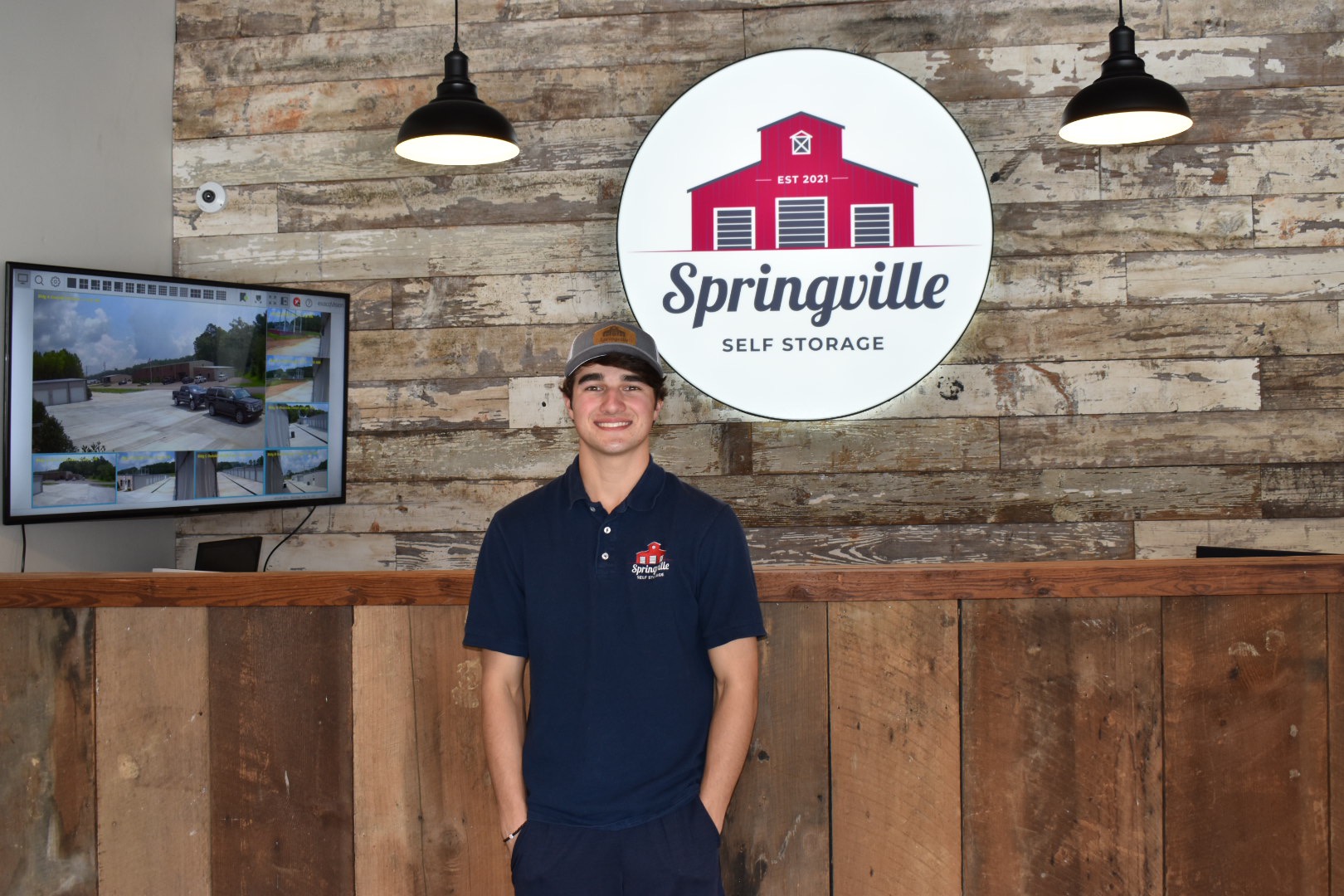 SPRINGVILLE — When Ken Beasley and his family moved here a little more than two years ago, they found more than just a home. They also found an opportunity. 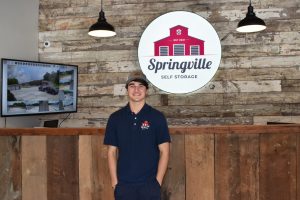 The Beasleys opened Springville Self Storage at 145 Walker Drive — right across from the police station — on July 1, and within a month 64 of the 217 units in this modern, state-of-the-art storage facility were already taken.

Beasley, his wife Jenny, and their four children settled in Springville after a family friend recommended suburban Birmingham to them. As parents of school-age children, the Beasleys weren’t happy with the rising crime rate and educational opportunities in their then-home state of Mississippi. The metro Birmingham area seemed a promising place to continue raising their family.

“… the schools weren’t as good as we wanted them to be, so we started looking at other places to live,” Beasley said. “We looked at Texas, Arkansas, Tennessee. We really looked for a long time.”

Springville, with its neighborly community, low crime rate and educational opportunities, was just the place.

“I ended up doing a little research, and within 30 minutes, I knew this was where we were supposed to be,” Beasley said. “Moving here was the best thing we ever did. We’ve been loving it ever since.”

The decision to open a small business is never easy, but the Beasleys realized early on that there was a market for self-storage in Springville and the surrounding areas.

“The people we bought our house from were telling us that they had nowhere to store their stuff,” Beasley said. “They were driving 45 minutes to put their stuff into storage, and I said ‘Hey, I know how to do storage. That would be a great thing for us to do.'”

But it wasn’t easy, and location would be key. The Beasleys spent time finding just the right place to develop their business.

“We began to look for a property, and it really took us a while,” Beasley said. “We did find the perfect spot, right across from the police station, dead center of Springville.”

That spot might not have been perfect to just anyone, because it was low-lying and swampy, but Beasley — by training a landscape contractor — bought the property and set about making it into exactly what he wanted.

“We brought in 700 loads of chert (a type of rock) to build up the land, and then we built the facility,” Beasley said.

People interested in renting storage from Springville Self-Storage can do so in a couple of different ways.

“The best way is to come talk to us in person, because we love to meet people,” Beasley said. Office hours are Monday through Friday, from 9 a.m. to 5 p.m., and 9 a.m. to 3 p.m. on Saturday. The office is closed on Sundays.

Renters who prefer to rent online can do so at springvilleustore.com.