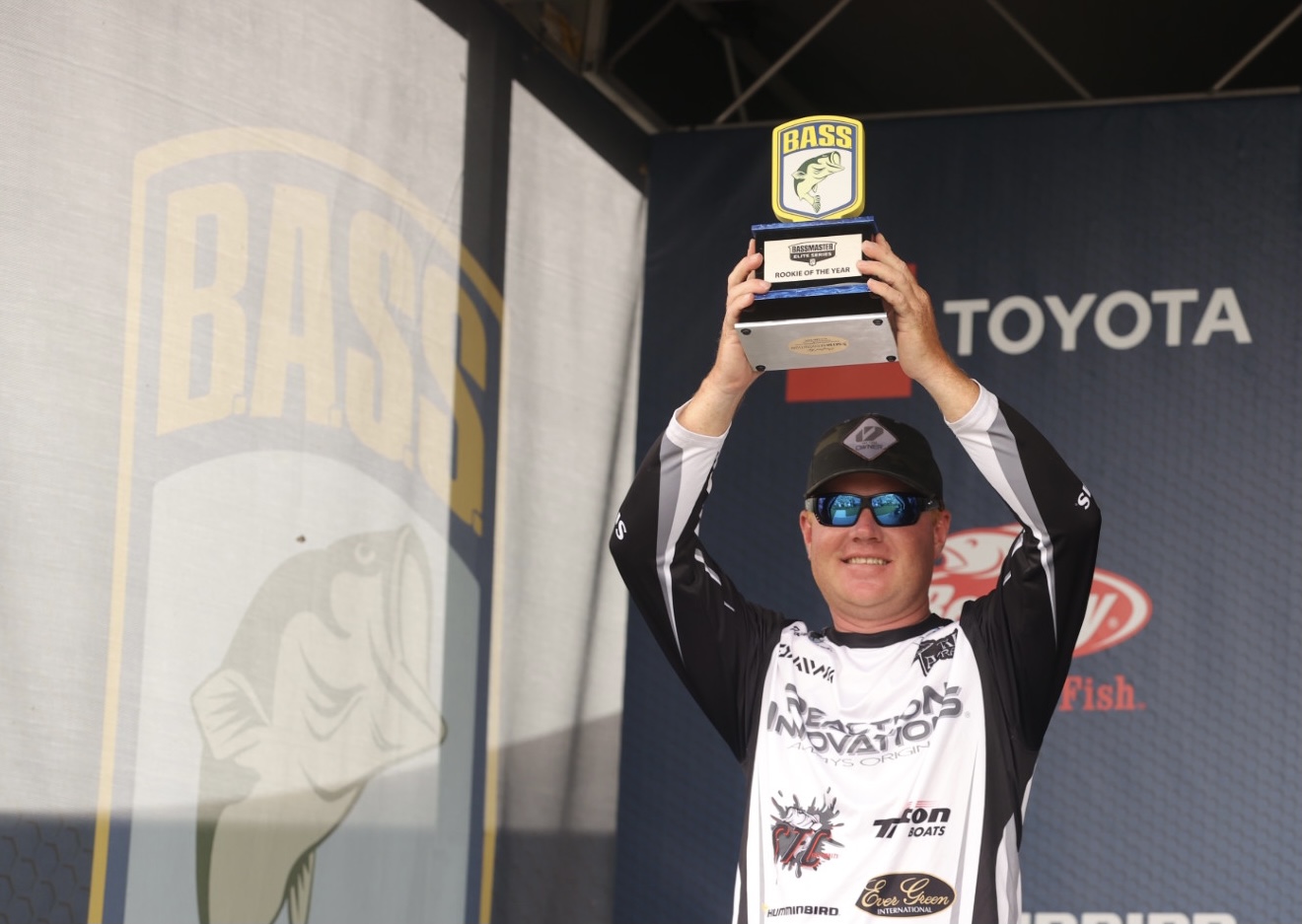 BIRMINGHAM — Before the 2021 season began, Bassmaster Elite Series angler Josh Stracner of Vandiver, Ala., told several people that the Rookie of the Year points race would “come down to the last day of the last tournament that two of us are fishing.” 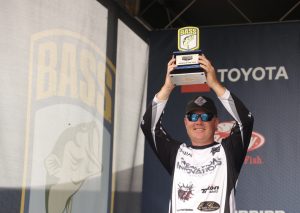 While Stracner nailed that prediction, he had no idea he’d emerge with the title, especially during an up-and-down season that had him questioning his Elite future.

Going into the final Elite event at the St. Lawrence River, Stracner was fifth in the ROY standings. Focused solely on qualifying for the 2022 Academy Sports + Outdoors Bassmaster Classic presented by Huk, Stracner didn’t even have the rookie title on his radar, but somehow, someway, he ended up with the hardware.

“I’m not really sure how,” Stracner said. “I wasn’t expecting it. I was just worried about making the Classic. That was my No. 1 goal for sure. That’s all I had on my mind.

“I knew just one bad day at either one of those last two tournaments would have cost me. I didn’t have a good Champlain tournament. I finished 54th. That kind of aggravated me because I actually was catching enough fish to do well. That really got me fired up about getting after it at St. Lawrence and making that Classic happen. Rookie of the Year was just a bonus.”

Stracner had to have a lot of unlikely things happen to make up his 55-point deficit and climb over four others.

Then-leader KJ Queen of Catawba, N.C., and third-place Matt Robertson of Central City, Ky., were in the 90s after Day 1 at the St. Lawrence, allowing Bryan New (35th) of Belmont, N.C., to regain the ROY lead. Stracner and Justin Hamner of Northport, Ala., stood 19th and 20th in the event, respectively, putting Hamner three points behind New and Stracner 15 back.

“I didn’t keep up with it,” Stracner said. “I don’t like getting my mind messed up on something like that. I just went out trying to catch everything I could catch.”

On Day 2, New fell to 67th, losing 32 points, and Hamner dropped to 31st. After climbing to 17th with his second bag topping 19 pounds, Stracner held a two-point lead heading into Day 3, and he was now aware of the great twist of fate.

With Hamner having more room to improve, Stracner thought he’d blown it as he weighed his smallest bag on Semifinal Saturday, 17-13, to finish 22nd. Hamner, who wasn’t on BassTrakk, was last to weigh in.

“Nobody knew what he had,” Stracner said. “I thought I kind of left the door open for him just a little bit. I thought I had 17 pounds even. I just knew he’d probably try to make a run at the lake, catch 18, 19, 20 pounds and beat me. I think he actually stayed kind of close and largemouth fished and it didn’t work out for him.”

“I had a decent tournament,” Stracner said. “I didn’t set the woods on fire or anything. Just getting inside that Top 20 after the second day, and those guys behind me just not having a good tournament, that’s all it was.”

Of the nine rookies on the Elites in 2021, six were tightly bunched among the Top 39 who are awarded automatic Classic berths. These results were tabulated after dropping their worst finish due to a COVID stipulation, which only counted toward Classic qualification. Stracner qualified for the Classic by finishing 29th.

“I had so many people come up to me congratulating me on such a great season,” Stracner said. “I feel like I didn’t do really well this year. I’m just fortunate that I did a hair better than the rookies that were behind me. I don’t think any of us had a spectacular season.

“Of course, I’m grateful for making the Classic and getting the rookie title — I guess that’s good for the first year — but having two or three or four tournaments below 50th place, I don’t like being down that far. And I know the other guys don’t either.”

While Stracner is the first to say he has work to do before next season, he knows at least one thing will be different in 2022.

“I’ve got a title now that (emcee Dave) Mercer can announce instead of just my name,” he said with a laugh.