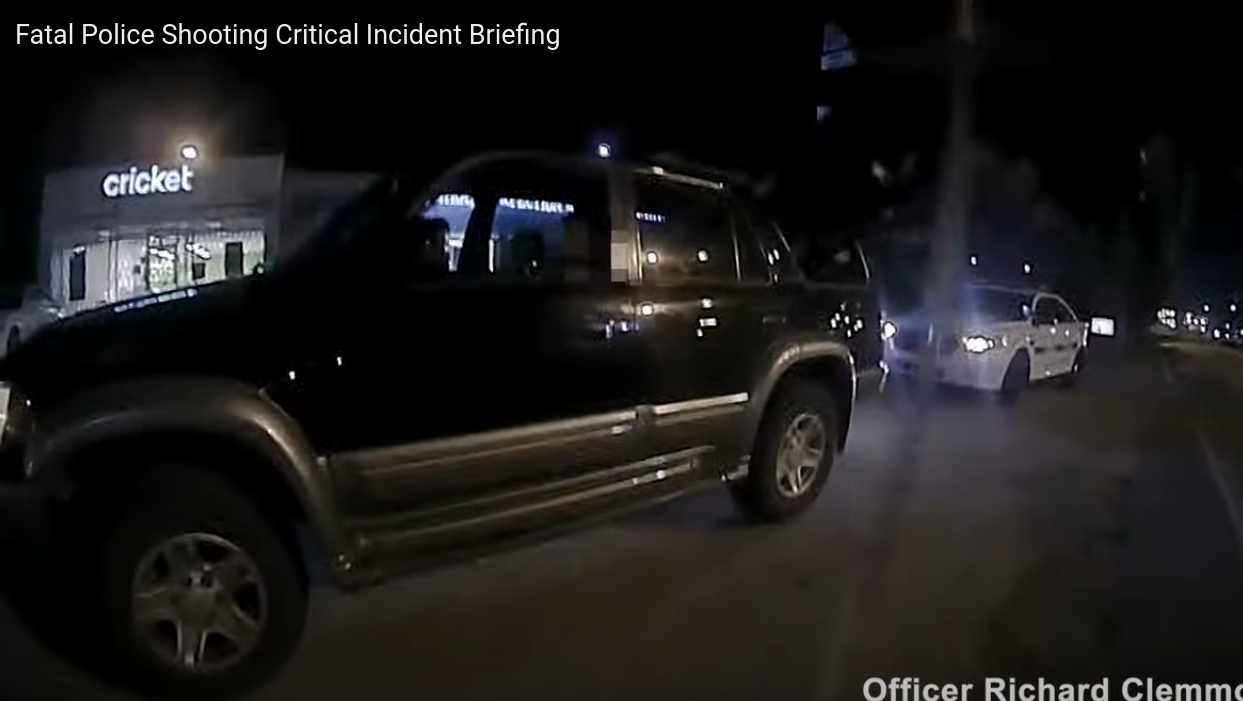 NASHVILLE — Authorities with the Tennessee Bureau of Investigation (TBI) released new details in the officer-involved shooting death of a Trussville man on Wednesday, Aug. 11. Investigators continue to withhold the man’s name until he is officially identified and his next of kin has been notified.

The incident occurred at approximately 5 a.m. when a Metropolitan Nashville Police Department officer saw a suspicious vehicle parked in front of a business in the 5500 block of Charlotte Pike.

The officer stopped to investigate and made contact with the driver, who was holding a knife, according to the TBI. The officer told the man to put the knife down several times, the TBI incident report states. As other officers arrived, the man began to sit up and act as though he was going to exit the vehicle.

After approximately three minutes of ignoring commands to put down the knife, investigators said the man exited the vehicle and charged toward the officers. Three officers fired their weapons at the man. Though the officers immediately rendered aid, the man died at the hospital. No officers were hurt in the incident.

TBI agents are working to independently determine the series of events leading to the shooting, including collecting evidence and conducting interviews. Throughout the process, investigative findings will be shared with the District Attorney General for his further review and consideration, the news release from the TBI stated.

The TBI acts solely as fact-finders in its cases and does not determine whether the actions of an officer were justified in these types of matters. That decision rests with the District Attorney General requesting TBI’s involvement.

WARNING: The video contains disturbing images and is not suitable for viewing by younger children.

This story will be updated as we learn more.