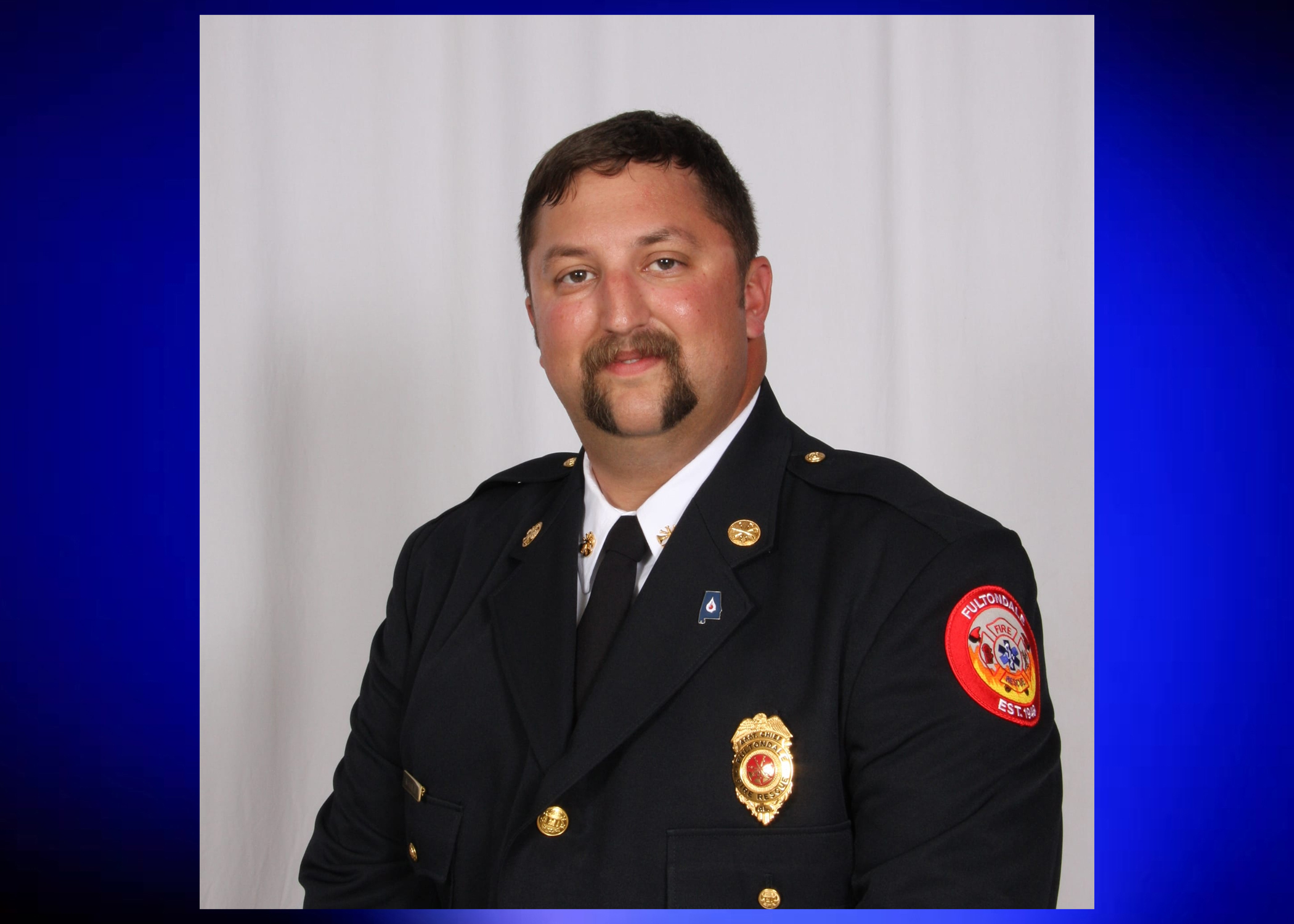 FULTONDALE — A local firefighter will make his national television debut this month and it’s sure to be a tasty treat. 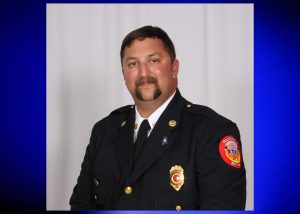 Fultondale Fire Chief Justin McKenzie will appear o Guy’s Grocery Games, on Aug. 25, 2021. McKenzie will participate in a cooking competition against other firefighters. He is representing Alabama.

The show will air on the Food Network beginning at 8 p.m. You will also be able to view it on Hulu at a later date.

Guy’s Grocery Games, also known as Triple G, is hosted by Guy Fieri. Four chefs go head-to-head in a three-round elimination contest. The ingredients they use must come from the Flavortown Market and Fieri presents contestants with unique challenges throughout the show.