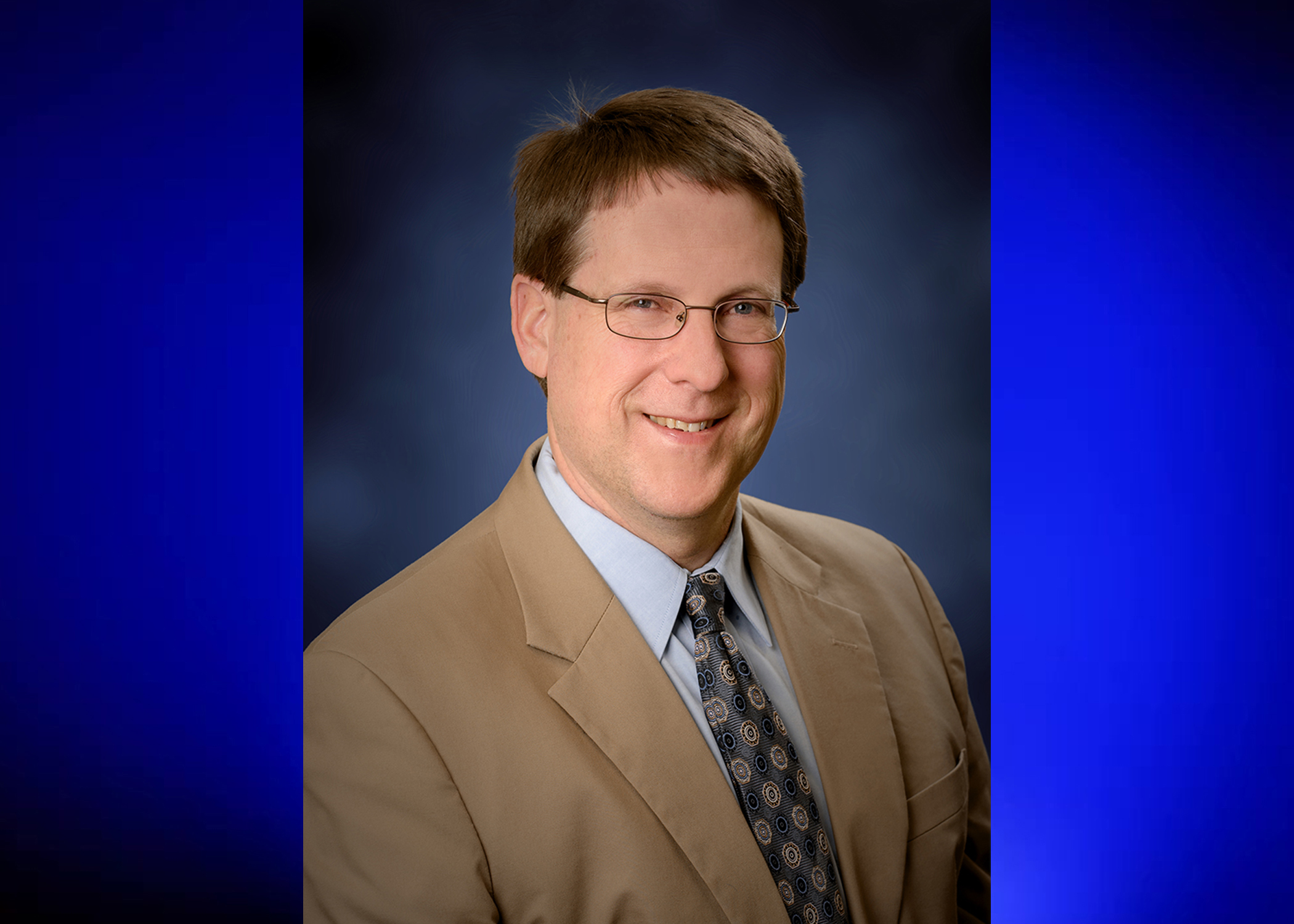 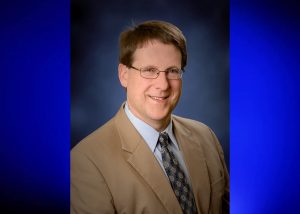 “We made a hire that is not just good for the Commission, but it’s good for Jefferson County,” said Commission President Jimmie Stephens.

Markert currently serves as Deputy County Manager over Infrastructure and previously served as Director of Roads and Transportation. He has been with the County since 2017.

He has a Civil Engineering degree from Auburn University, 1995, and earned his PE (Professional Engineering) designation in 2000. He also has a certificate in County Engineering Administration from the Association of County Engineers of Alabama in 2002. He has been married to his wife Donna for 26 years and has two adult daughters.

The hire comes after the retirement of Tony Petelos, the county’s first manager.