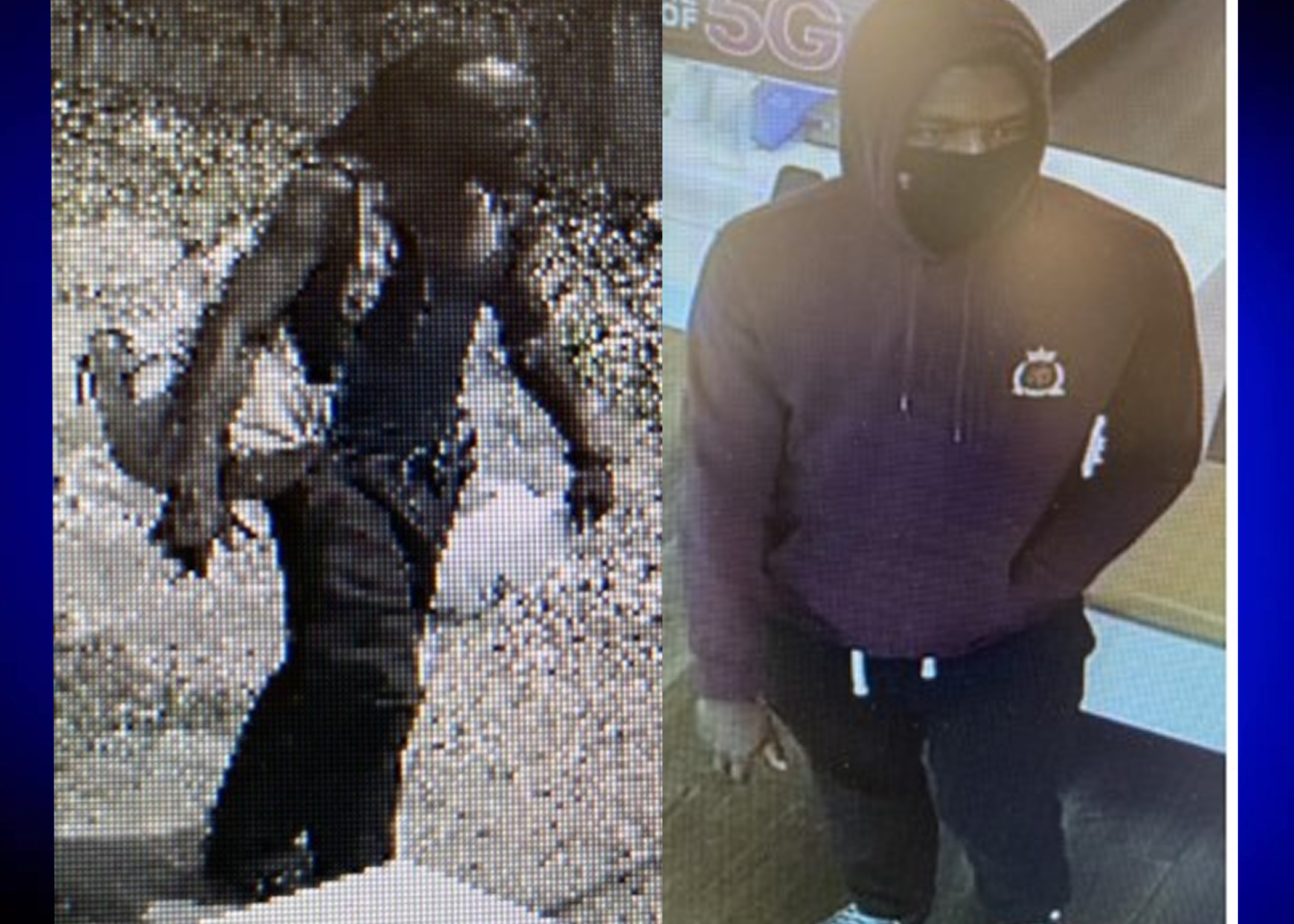 CENTER POINT — Crime Stoppers of Metro Alabama is asking for information leading to the arrests of two individuals wanted in connection to two separate thefts from businesses in Center Point. 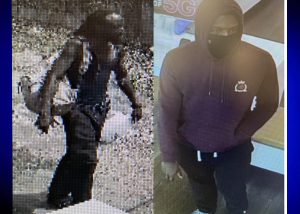 The first theft happened on Saturday, July 31, 2021, at a business in the Center Point Parkway. Around 12 a.m., detectives said work and lawn equipment were stolen from the location.

The second theft happened on Wednesday, Aug. 11, 2021, at the T-Mobile store in the 2300 block of Center Point Parkway. Crime Stoppers said the man walked out of the store with two iPhones.

If you recognize the men pictured, you are asked to call the Jefferson County Sheriff’s Office or call Crime Stoppers of Metro Alabama at (205) 254-7777.

If the information you provide to Crime Stoppers results in an arrest, you may be eligible for a cash reward.