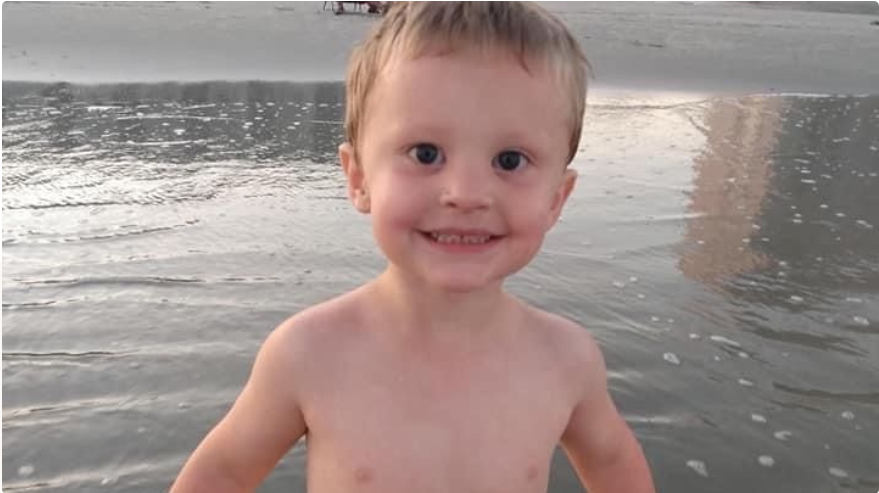 CULLMAN COUNTY — A three-year-old Holly Pond child is the 16th child nationally to die in a hot car this year, and the first from Alabama in 2021. 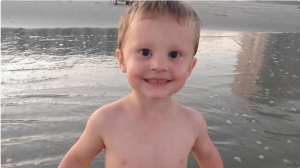 Johnathan Milam, known as “LJ” to family and friends, was found unresponsive in a hot vehicle outside his family’s home on Sunday, August 22. The child was immediately transported to Cullman Regional Hospital, where he died. A GoFundMe has been set up to help his family defray funeral and medical costs.

Investigators with the Cullman County Sheriff’s Office declined to release further details on the incident. However, Sheriff Matt Gentry said the boy’s death “appears to be a tragic accident,” to reporters from al.com, while noting that the incident is still under investigation.

Milam is survived by his parents and an older sister.

The website KidsandCars.com lists 15 other hot car deaths involving children in the United States in 2021. In 2020, there were 26. The website states that nationally, an average of 39 children die in hot cars every year.