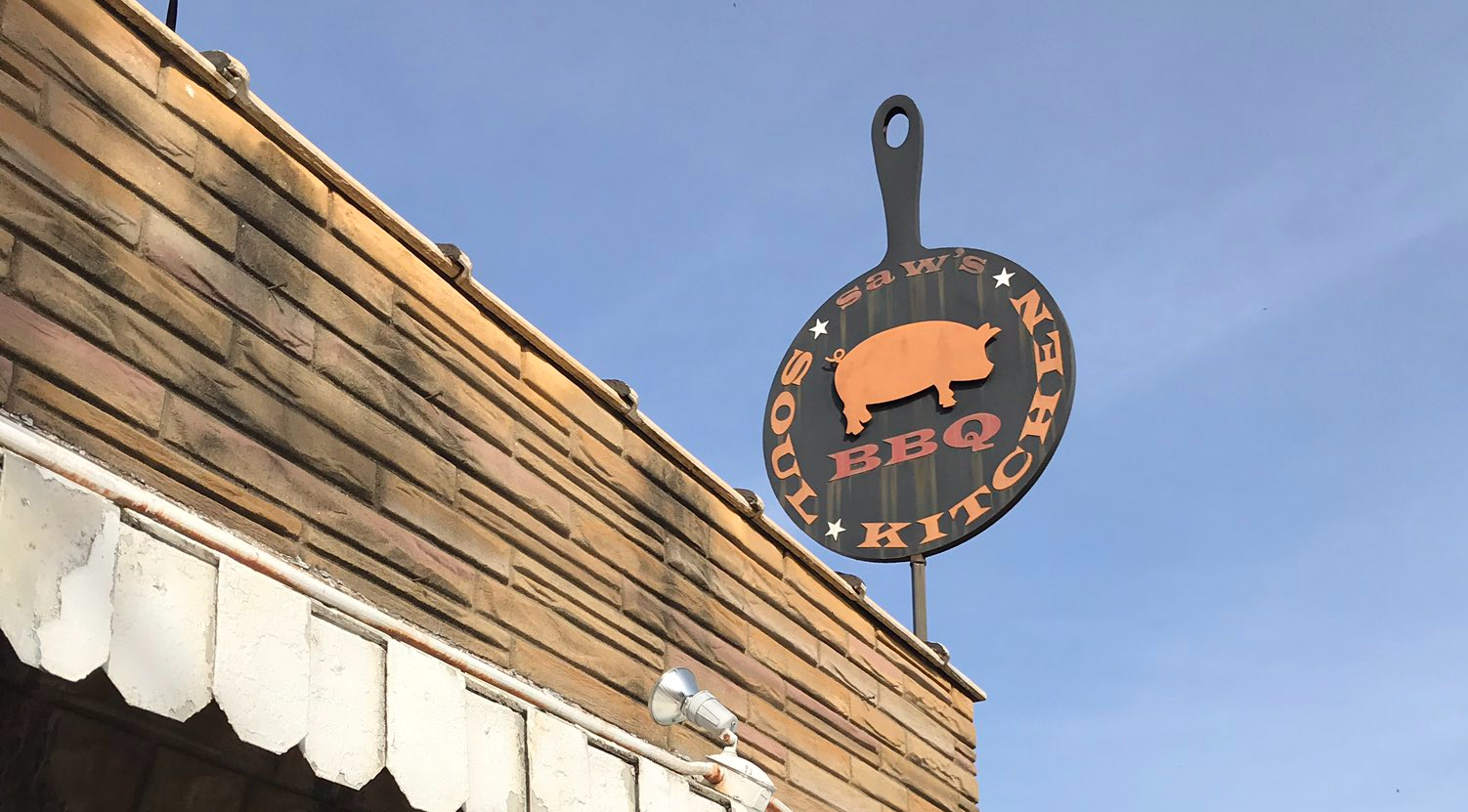 TRUSSVILLE — Local fans of Saw’s down-home cooking and barbecue may not have to trek into Birmingham proper if the planned Hoover expansion goes well. 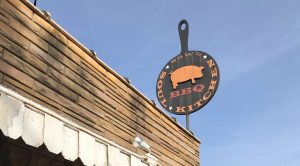 Neil Patel, who is opening a Saw’s Soul Kitchen franchise at 3780 Riverchase Village, Suite 100 in Hoover next month, told the Birmingham Business Journal that he’s considering opening a Trussville location within a year.

Patel said the Hoover location will seat 100 people inside, with outdoor seating for 12 to 15 people. The 3,300-square-foot restaurant will seat up to 100 people and have 20 to 25 employees.

Franchisee Neil Patel will have 20 to 25 employees on hand in the 3,300-square-foot restaurant, which will seat up to 100 people and include outdoor seating for 12 to 15 patrons.

The Hoover menu will be identical to Saw’s Soul Kitchen in Avondale, but will not include ribs, which are currently only offered at the Saw’s location in Homewood.