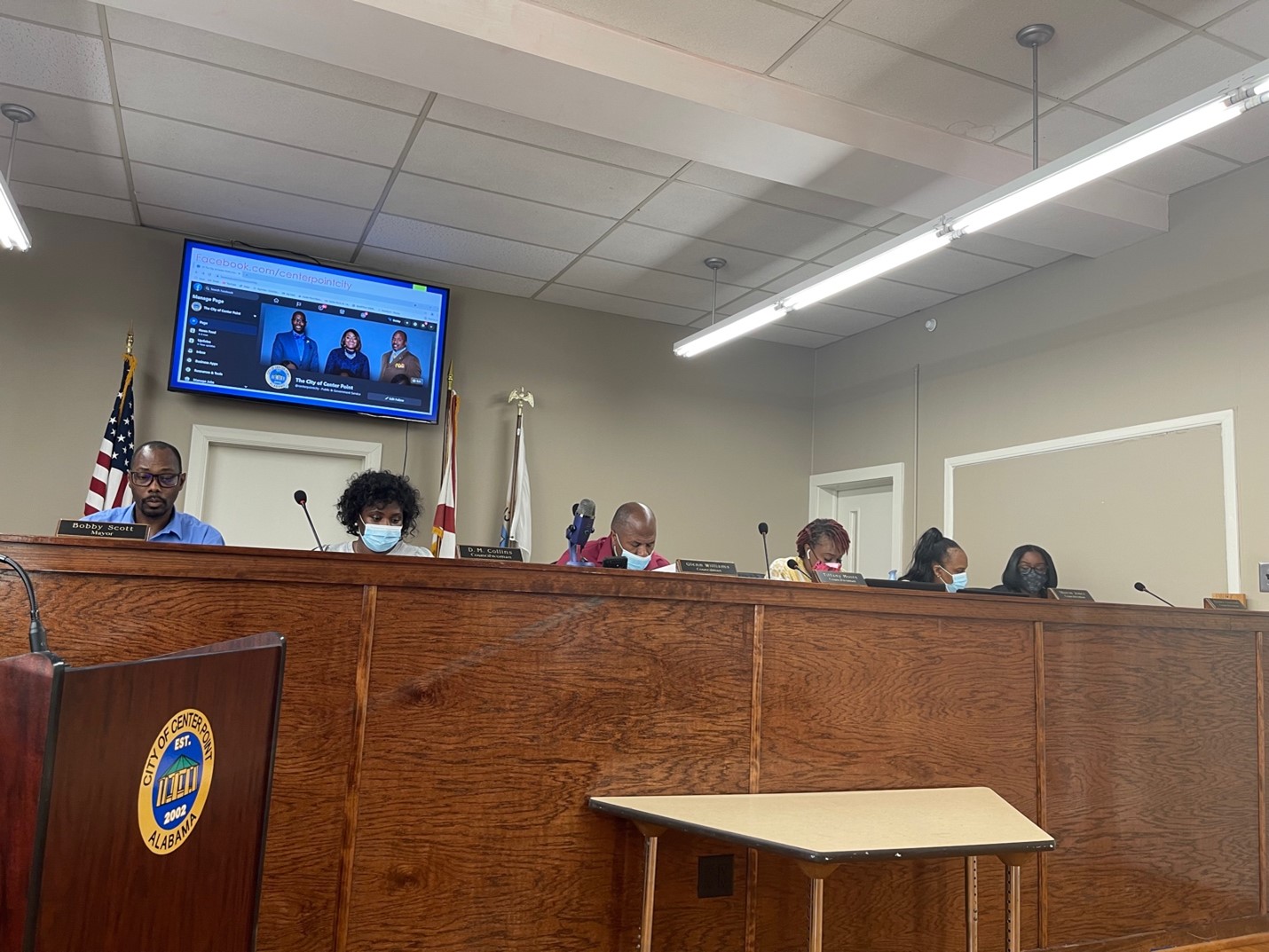 On Thursday, Sept. 2, the Center Point City Council met for a regular meeting at City Hall and announced a public hearing on alcohol sales, as well as information on the city’s budget. 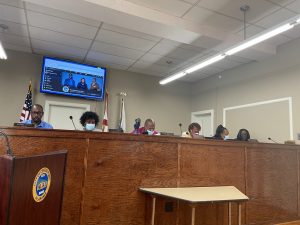 The council announced a public hearing for the alcohol ordinance that will be held on Sept. 16, at 6:30 p.m. The hearing will be held at the City Hall, in the next regular meeting.

“The public hearing is to discuss and hear from the public regarding amending our alcohol ordinance,” said President D.M. Collins.

The council’s purpose of the alcohol ordinance is to allow two package stores to sell alcoholic beverages.

Alcoholic beverages can be sold in the city Monday through Thursday, between the hours of 11 a.m. and 11 p.m.

Collins also mentioned the council will discuss more about the alcohol ordinance on Sept. 15 at 6:30 p.m. at City Hall before a public hearing on Thursday. She invited residents to join the conversation online.

Councilor Ebonee Copeland spoke about the city’s 2021-2022 fiscal year budget proposal. The council thoroughly discussed the city’s proposed budget, and the total amount of the budget is $6.9 Million.

One of the main issues discussed within the city’s budget by the council was the overly increased overtime by employees within different departments in the city.

After the discussion, the council motioned to adopt the city’s fiscal year budget on Sept, 16.

The following items on the consent agenda were approved:

The Avenu Business License Discovery/ Recovery contract was renewed and will last for three years.

The council approved Resolution No. 2021-33 authorizing a travel advance for one employee of the city to attend a training class.

For mayor and council reports, President Collins said the city is accepting bids for a towing service contract. The specifications to submit a bid is on the city website, www.cityofcenterpoint.org under city news.

Collins also said the economic development committee is partnering with the Chamber of Commerce to host a job fair on Wednesday, October 20.

Collins suggested residents contact the Chamber of Commerce’s Office if anyone would like to promote their business.