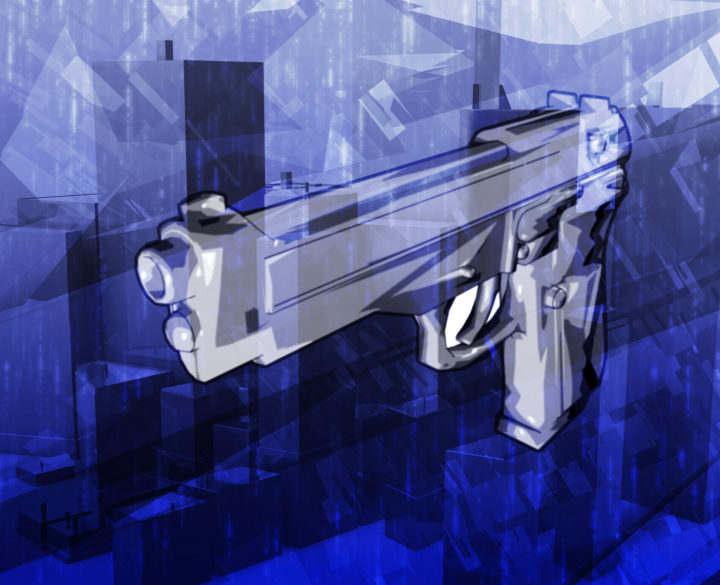 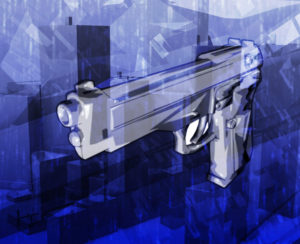 The three-month initiative was the next step in Operation Python, which is aimed at removing violent criminals from Bessemer and the surrounding west Jefferson County area between May 24 and August 27.

The first phase of the operation was carried out in 2017.

Washington said that 28 suspected gang members with a total of 68 gang-related warrants were arrested.

“The goal was to curtail illegal drug crimes and gun violence and the apprehension of those violent offenders that gripped communities,’’ Washington said.

Ten of the 47 guns captured have been sent to the Bureau of Alcohol, Tobacco, Firearms and Explosives for potential federal prosecution.

Of the 47 guns seized, 10 were referred to the Bureau of Alcohol, Tobacco, Firearms and Explosives for federal prosecution.