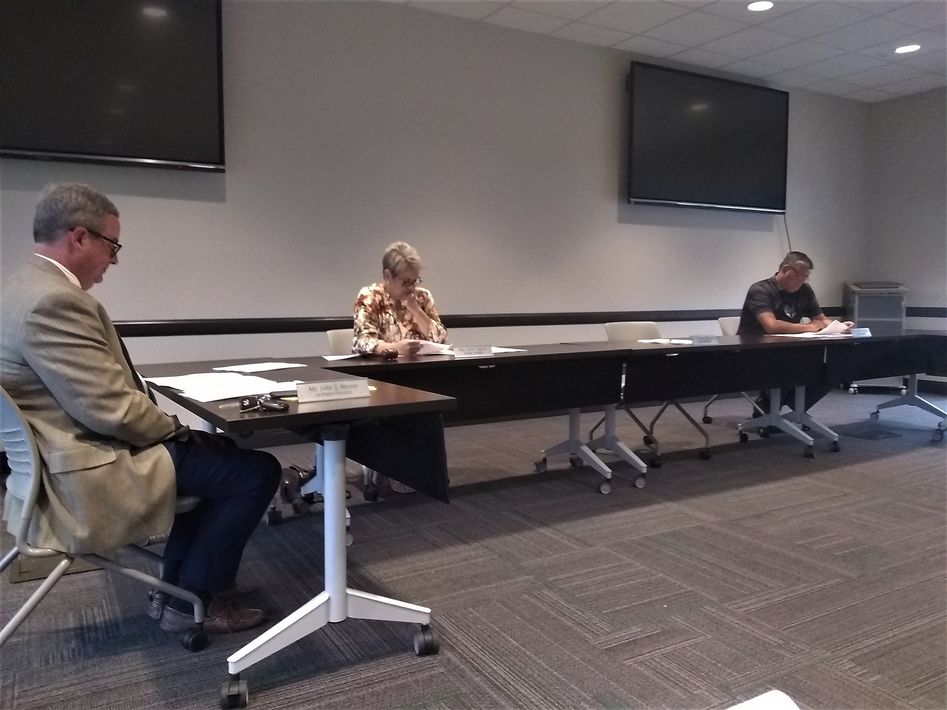 Leeds Board of Education reconfigures grades for 2022-2023 school year

LEEDS – During a short meeting of the Leeds Board of Education on Tuesday, September 14, the board voted to reconfigure the grades for the 2022-2023 year, moving the second grade to Leeds Elementary School. 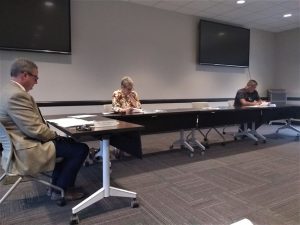 At the start of the meeting, Chief Financial Officer Ryan Miller gave his usual report on the system’s finances. Miller said for July, the system received 84.51 percent of its general fund revenue and 96.51 percent of the local revenue, which was up 3.47 percent from July of last year.

Expenditures from the general fund were 76 percent, within a target of 83 percent. The month ended with an excess of revenue and other expenditures of 1.3 percent, and the unreserved fund balance was $3.491 million.

Afterward, the board approved the budget for the fiscal year 2022 before approving the purchase of a driver education vehicle using funds appropriated by Rep. Dickie Drake from the Alabama legislature. Superintendent John Moore cited an increase in the student population as a reason for buying the car.

The board voted to reconfigure the grades and move the second grade to the elementary school. Previously it was Leeds Primary School that housed the second grade. Leeds Elementary houses grades three through five. 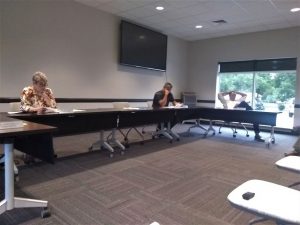 Moore emphasized that it would be highly preferable over using trailers, which can be expensive and inconvenient for students and teachers.

“It’s just an effort to utilize the space that we’ve got,” Moore said. “And not cram people together and not have trailers out back when we have classrooms.”

Moore said that the board would do an information campaign to inform parents of the change next year.

In his comments, Moore mentioned that enrollment this year was 2,026, an estimated 4 percent growth from last year with 1,951. Regarding the COVID situation, Moore said that some have contracted the virus and that 24 students in grades 7-12 last Friday.

Reportedly, the child nutrition program had received $114,000 from the federal government.

Meetings are held at the Leeds City Board of Education Building, located at 1517 Hurst Ave. The next meeting is slated for Thursday, October 14.