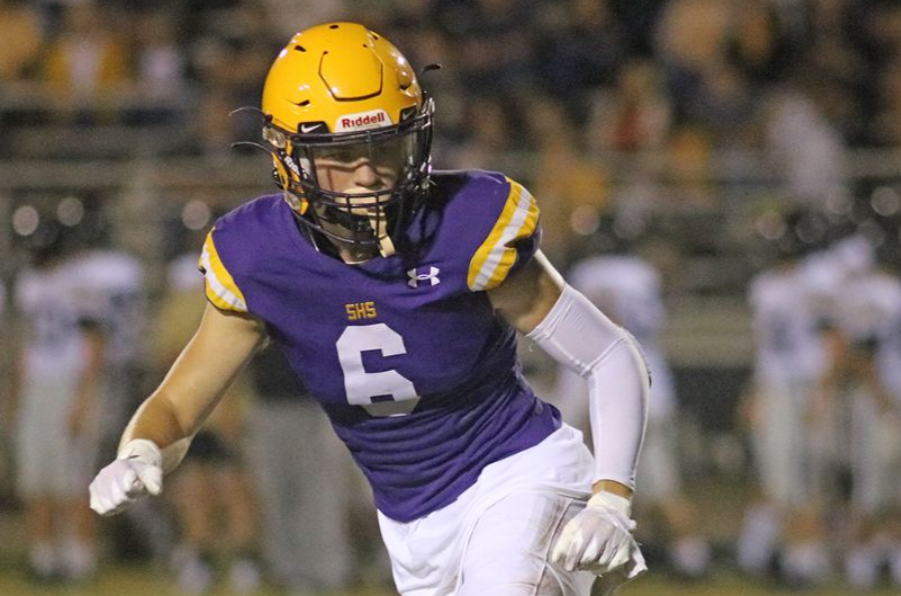 SCOTTSBORO — Homecoming opponents are supposed to come in and do one thing: lose. 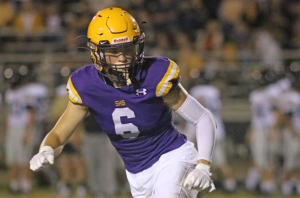 Springville didn’t get the memo.

The Tigers had other plans tonight, as the Tigers traveled the hour-and-a-half to this north Alabama town and came away with to pick up a 6A Region 7 victory, 24-21. The win pulls the Tigers to 2-2 on the season, with their own homecoming game in two weeks.

Springville is now 2-2 and 1-1 in region play. Region 7 looks wide open for playoff contenders. While Arab leads the region at 4-1 (3-0), the Tigers have more region wins than either Pell City or Scottsboro.

The Tigers hit the road again next week, traveling to Fultondale. After that, they return home on October 1 to face Southside Gadsden in a region game.