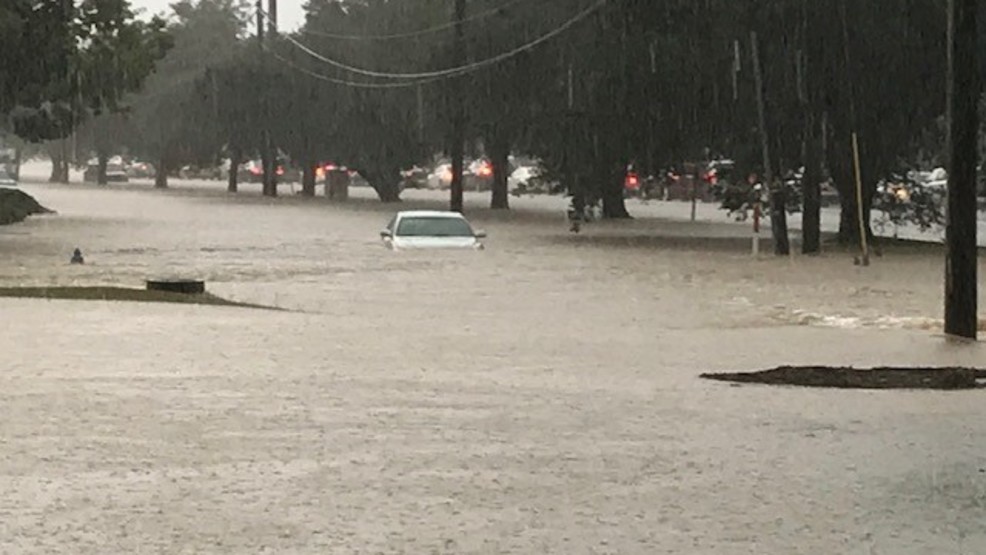 BIRMINGHAM — The threat for flash flooding will continue across the Southeast less than a week after Nicholas brought excessive rainfall to the region, AccuWeather forecasters say.Not only were areas along the Gulf coast inundated with downpours by Nicholas, but high pressure over the Northeast and near Florida has allowed moisture from the Atlantic Ocean and the Gulf of Mexico to stream into the Southeast over the past few days. 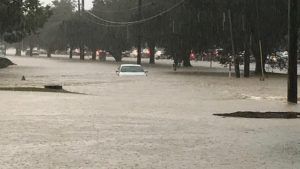 This weather setup resulted in major flooding in Alabama Saturday afternoon and 4 to 6 inches of rain that fell in 24 hours across Middle Tennessee. Daily, heavy downpours are expected to continue across the Southeast through the middle of this week.

“Showers and thunderstorms, that could be heavy at times over the Southeast will be in the region in the coming days, but anywhere that does see these storms will have a continued flooding risk that could cause travel delays and localized flooding,” AccuWeather senior meteorologist Alan Reppert said.

With more rain on the horizon, many cities in the South will remain on alert for the continued threat of localized flash flooding through Tuesday in the Mississippi River Valley and farther east through Wednesday.

“These storms will be drenching at times as they will have moisture from the Gulf of Mexico and Atlantic to work with, leading to the continued threat of localized flash flooding,” Reppert explained.