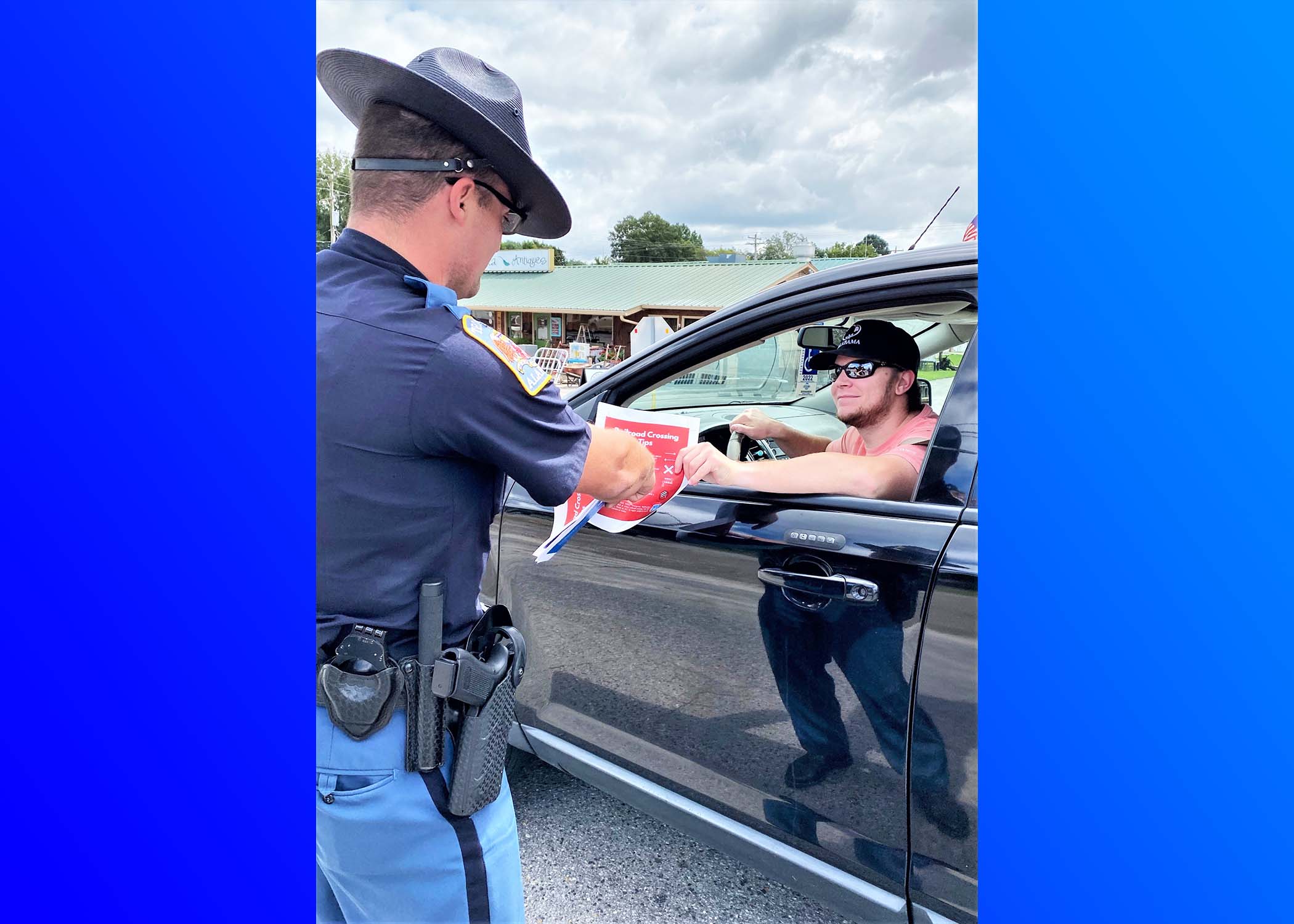 MONTGOMERY — The Alabama Law Enforcement Agency (ALEA) has joined forces with law enforcement agencies across the U.S. and Canada once again this year for “Operation Clear Track” — the single largest rail-safety law-enforcement initiative in North America. 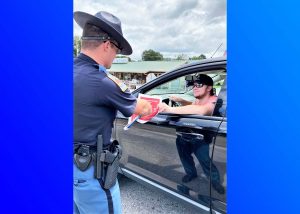 Coordinated by Amtrak Police and Operation Lifesaver Inc (OLI), Operation Clear Track aims to reduce the approximately 2,000 serious injuries and deaths each year in the U.S. around railroad tracks and trains. The event is held during the annual observance of Rail Safety Week, which began on Monday, September 20, and runs through Sunday, September 26.

ALEA Secretary Hal Taylor said, “Operation Clear Track” is an important initiative utilized by ALEA Troopers to educate pedestrians, cyclists, and drivers across the state about the various ways they can stay safe around train tracks to avoid a serious injury or worse. We are pleased to take part in this nationwide enforcement and safety awareness campaign to help save lives and keep our communities safe.”

ALEA Troopers have been stationed at railroad grade crossings and other various locations
across the state to distribute educational materials to citizens throughout Rail Safety Week.