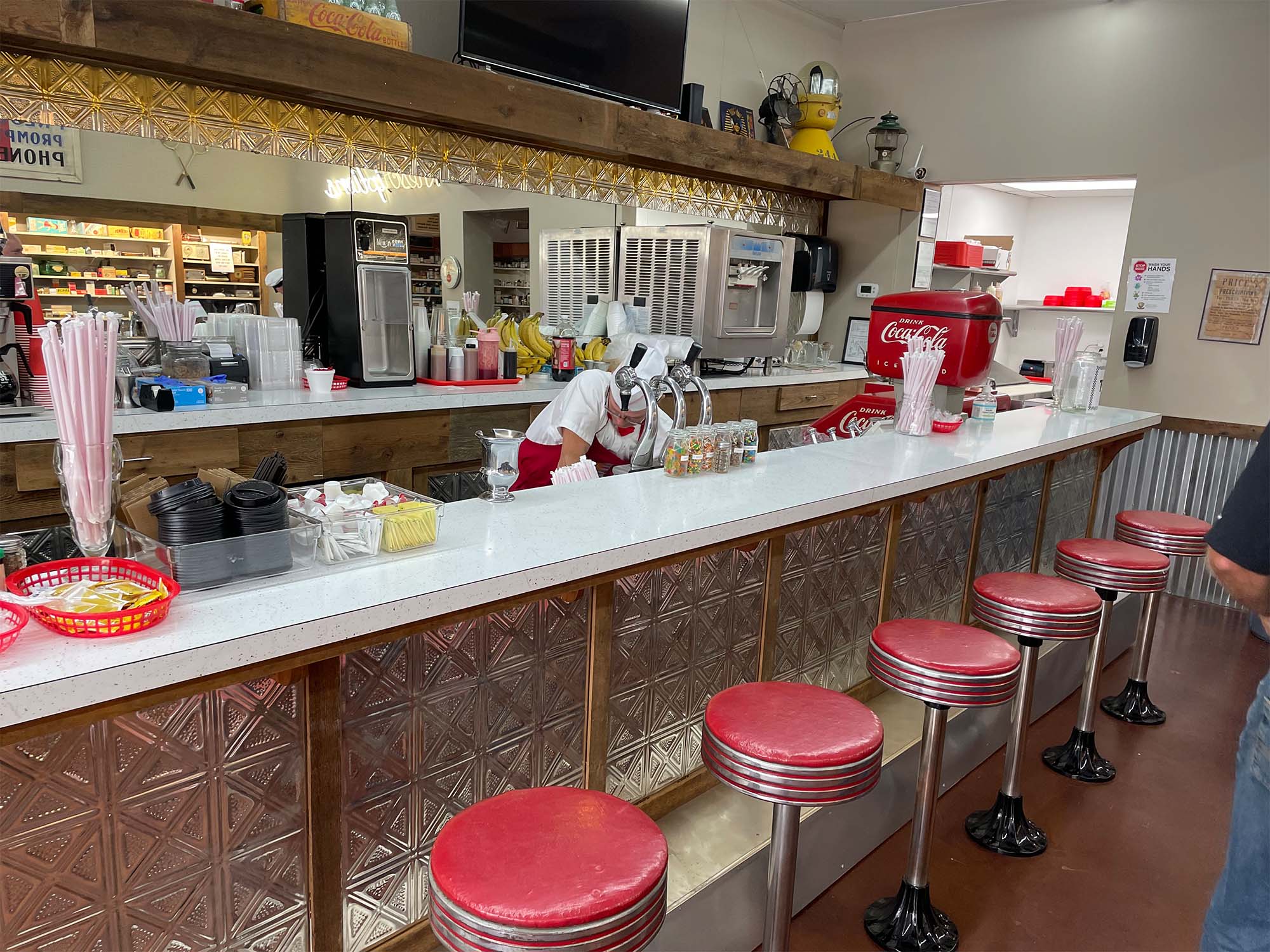 Price’s Ice Cream is a blast into the past

PINSON — The old Price’s Drug Store located at 4300 Pinson Main St. in Pinson has been resurrected to its former glory, but with a sweeter touch as Price’s Ice Cream. 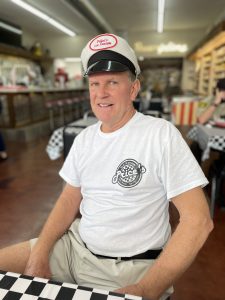 As you step into Price’s Ice Cream, music blasts through the speakers pulling each customer further down memory lane. The owner of Price’s Ice Cream, Kevin Nelson, said the Price’s Drug Store was shut down in 1985 and the building has been empty ever since then.

Nelson recognized the space as a relic that should be cherished, so he purchased the building in 2015.

“I wanted to keep this all original,” Nelson said. “The soda fountain has always been here. I wanted to restore the drugstore, so I made a museum in the corner where the drugstore originally stood and kept the overall building actually what it was.”

Candy red bar stools line the counter beckoning all who enter to sit and enjoy one of Price’s Monumental Hotdogs or to dive into a delicious dessert.

“People just grab ice creams or hot dogs and sit on on the stools and eat at the bar like old school,” Nelson said.

Nelson explained how he sat at those same stools as a kid with his little brother spinning him around as they waited for their ice cream. He wants his grandkids to experience the same joy he felt as a child sitting on the stools and eating ice cream. Nelson loves having kids come into his shop; he wants to give them a memory that they will cherish for the rest of their life. 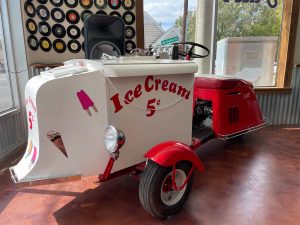 “Every kid that walks in the door they’re telling their parents they want to go back and see the magician guy he pulled gummy bears out from behind my ear,” Nelson said. “I give all the kids who come in here gummy bears because you’re planting seeds.”

As you gaze around the ice cream parlor, you are pulled further into the past, almost as if you stepped into the original Price’s Drug Store. Nelson explained that people enter the ice cream shop to share memories and bring more items to add to the museum.

A couple who met in the original drug store when they were 15-years-old came back to celebrate their wedding anniversary. The couple has been married for 71 years and wanted to walk down memory lane and visit the original place they met. Others have brought back toys that were brought back toys like model airplanes to give to Nelson.

“He walked in the door, and he handed to me it’s a model airplane in the box,” Nelson said. “He said, ‘I bought it here in 1961 when I was nine years old for 98 cents; I saved the money for a long time.’ He never touched it, never built it brand new in the box, and now it’s sitting in the showroom case.”

Nelson said these stories alone keep Price’s Ice Cream alive because it brings something beautiful back to the community that was lost a long time ago. 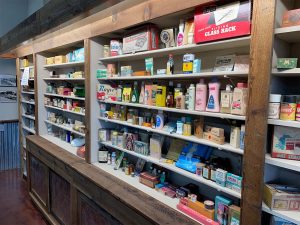 Nelson explained that the most important improvement he did to bring the former glory of Price’s Drug Store was to turn the neon lights back on. He said he took donations for two years to raise enough money to turn on the neon lights.

“I have not found out exactly what year they put those neon signs up there, but the community was known for the signs,” Nelson said. “Everybody came to see the neon lights down here, and Mr. Price, after he shut the building down in 85, he kept the lights on. He came down here daily and turned those lights on so people could still see the neon lights in Pinson.”

Nelson loves bringing a little piece of history back to Pinson and hopes to continue to grow the ice cream parlor for more people to enjoy. 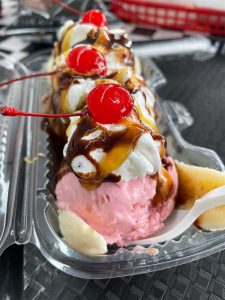 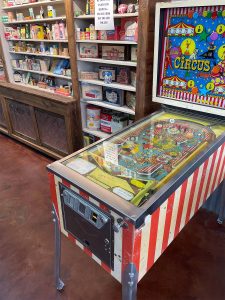 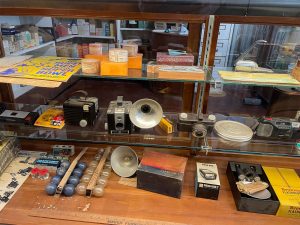 Price’s Ice Cream some of the pieces were donated by people who came back to visit. 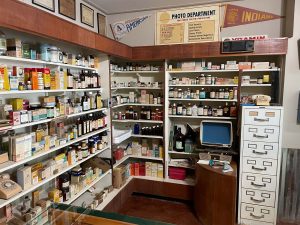 Price’s Ice Cream has a museum that has pieces found in the original building. 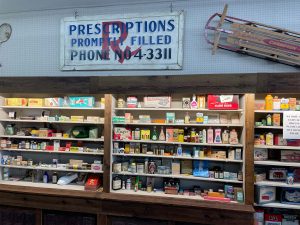 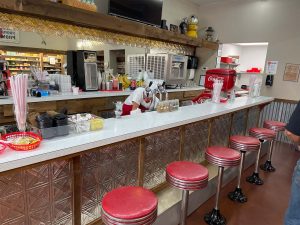