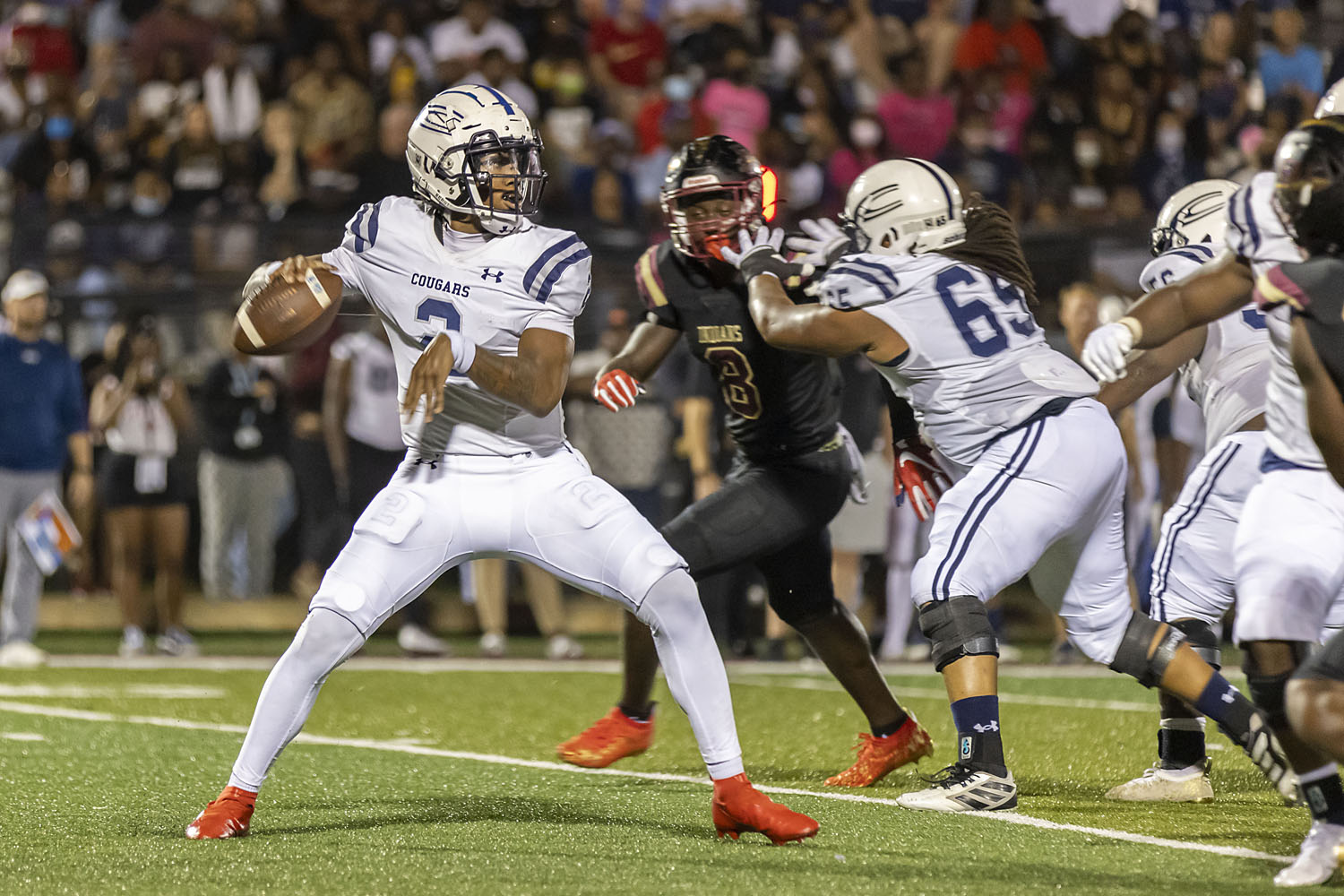 Clay-Chalkville quarterback Khalib Johnson throws against Pinson Valley during an October 15, 2021 game. The Cougars are The Tribune's Team of the Week. (Photo by Ron Burkett)

CLAY — The Cougars didn’t want to leave the field after their 42-23 victory at Pinson Valley on Friday night, and who can blame them? 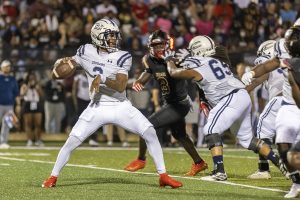 Clay-Chalkville quarterback Khalib Johnson throws against Pinson Valley during an October 15, 2021 game. The Cougars are The Tribune’s Team of the Week. (Photo by Ron Burkett)

Clay-Chalkville hadn’t beaten the Indians since 2015, and this win was a validation of the No. 1-ranked team in 6A. The Cougars (8-0, 6-0) clinched a Region 6 title and secured a top seed in the playoffs. That’s why Clay-Chalkville is The Tribune’s Team of the Week.

Ed Osley ran for five touchdowns. Khalib Johnson threw a touchdown to Marquarius White, who had his best game of the season by making an even bigger impact on defense.

White, who is committed to playing college football at Tennessee, bedeviled Pinson Valley quarterback Zach Pyron, intercepting him twice to shut down promising drives by the Indians. His first interception spurred an 18-point flurry by Clay-Chalkville that turned the game around for the Cougars.

On Pinson Valley’s first possession, the Indians drove down the field and scored when Pyron hit Amare Thomas on a 34-yard touchdown pass, and Pinson’s defense stuffed halfback Ed Osley on a fourth down run to get a turnover on downs in Cougar territory. White got the ball back for Clay-Chalkville on a pass where no one else was even close to him. 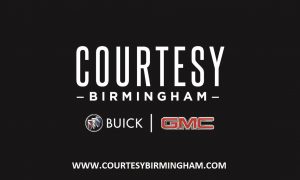 “This feels so good,” White said afterward as he observed his teammates’ jubilation. “They beat us every year I played them before this. Until now.”

The Cougar defense was on fire for most of the night, for the most part stopping the Pinson Valley tandem of Mike Sharpe and Jaylen Taylor. Clay-Chalkville forced six turnovers on the night, including four interceptions. Going into the game, Cougar head coach Drew Gilmer knew that his defense was going to have to do something special to beat a Pinson Valley team that was finally back at full strength.

“First of all, we really have to take the air out of their passing game,” Gilmer said prior to the game. “We can’t let (Pyron) have an easy throw-and-catch. And then our defensive backs are going to have to cover longer, because he can extend plays with his legs. Defensively, our guys are going to have to do a good job of keeping everything in front of them.”

The defense essentially turned Pinson Valley’s offense one-dimensional by taking away Pyron’s throwing lanes and shutting down the running backs for the most part. Almost all that was left was Pyron’s hard-nosed running on the ground, and it wasn’t enough.

The Tribune’s Team of the Week is sponsored by Courtesy GMC.