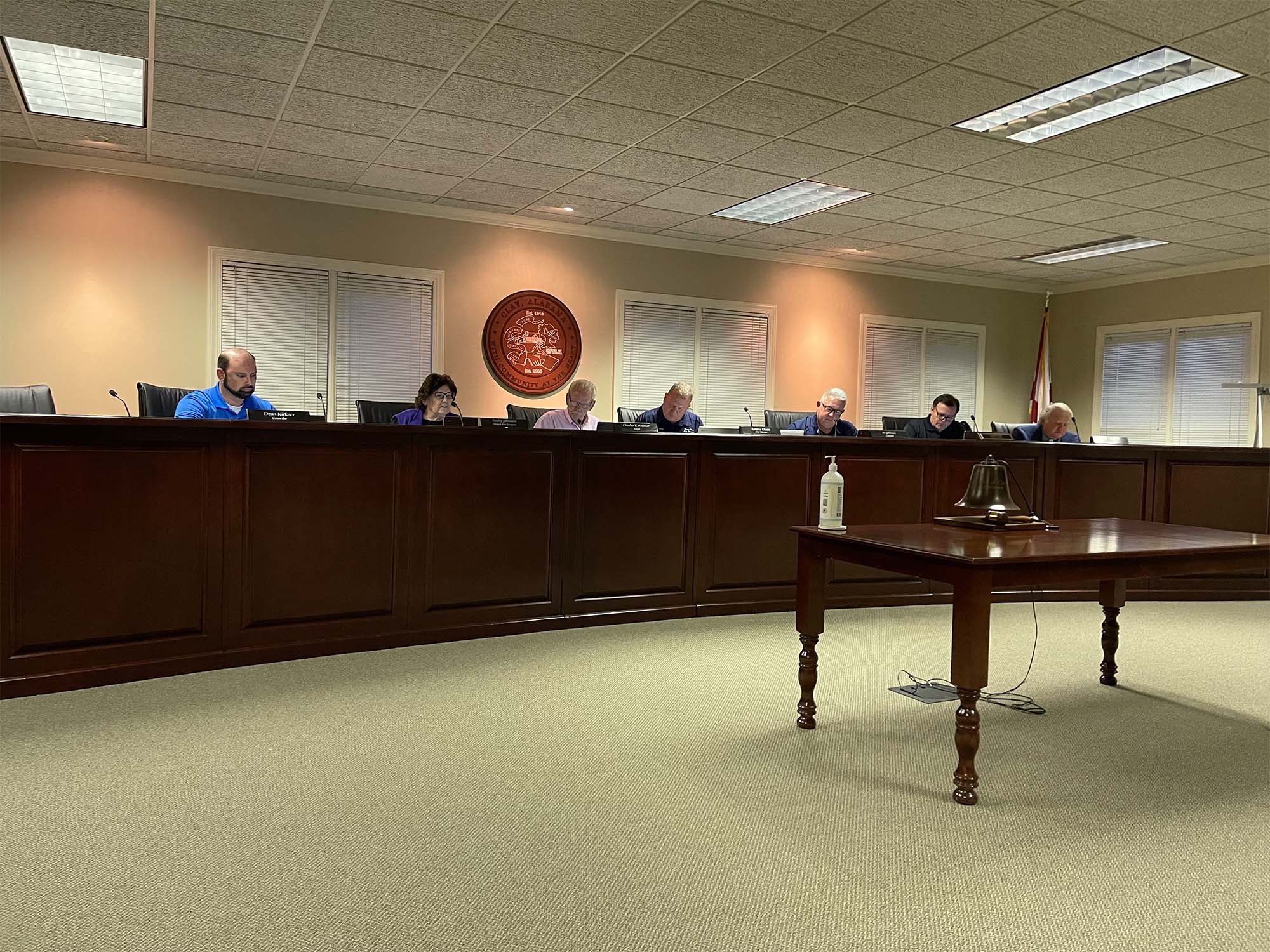 City Councilor Lewayne Allen announced to the council and the public of his resignation on Tuesday, Oct.26. (Photo by Faith Callens)

CLAY — Lewayne Allen publicly announced his resignation from the Clay City Council during that body’s regular meeting on Tuesday, October 26, 2021. 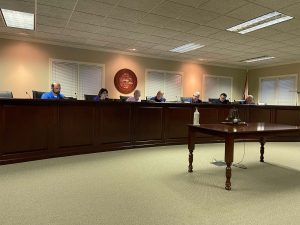 City Councilor Lewayne Allen announced to the council and the public of his resignation on Tuesday, Oct.26. (Photo by Faith Callens)

Allen was the Place 3 council member. His term will be filled by a person appointed by Mayor Charles Webster.

“I have moved outside the city limits of Clay and so of course with that happening, I will no longer be able to serve on this council,” Allen said. “I have had other opportunities come up and so I have moved, and it’s with a heavy heart,  that I have to resign off of this council after being here just a few months. I will tell you that this city is always in my thoughts and prayers along with the citizens.”

Allen said he has enjoyed his role working as a city council member of Clay and he thanked Webster for selecting him for the position in June.

Allen has served as a member of the council for only five months.

Webster told Allen that the council enjoyed him being there and appreciated what he has done within the community of Clay.

Resolution 2021- 28 Declaring Weeds to be a public nuisance …

This resolution was approved for weeds on 588 Betsy Lane, 6315 Harness Way and 6520 Harness Circle as a public nuisance.

The council considered the owners of 6315 Harness Way and 6520 Harness Circle to be habitual offenders.

Councilor Chris Nail said he received several thank-yous from principals for the school grants to help their teachers out within the school system.