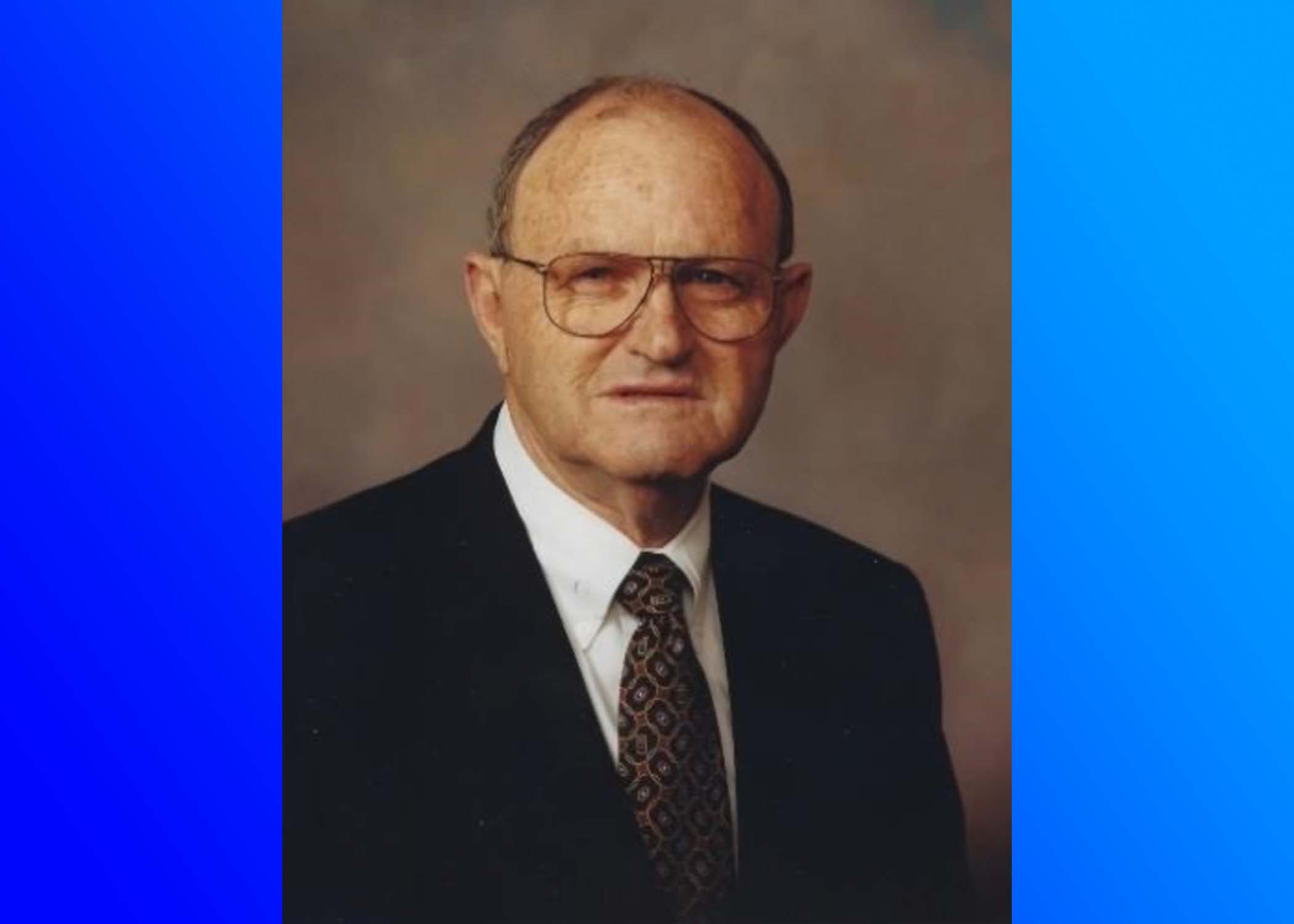 Jim Preuitt, a legendary House member, State Senator, and Probate Judge of Talladega County, passed away in September at age 86. Jim was one of my best legislative buddies. We came to the legislature together in 1982 and became fast friends. We became seatmates in the House, and we were inseparable during our entire first four-year term (1982 -1986). 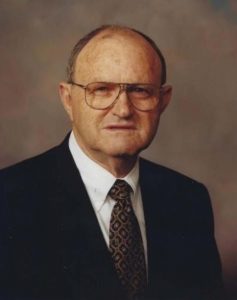 Our relationship with Gov. George Wallace forged our friendship. The legendary governor was in his last term. Wallace let it be known that Jim and I were his favorite first-year legislators. Jim was a successful car dealer in Talladega and had been a big supporter of Wallace in his previous governor campaigns.

I first met Wallace when I was a young teenage Page in the legislature. Ironically, 20 years later, I was Wallace’s representative because I had his home county of Barbour in my district, which placed me in a select category with Wallace, similar to Jim.

Wallace let it be known that Jim Preuitt and I were going to receive deferential treatment. The governor controlled the legislature and even chose the speaker and decided who served on which committees. Prior to the 1983 organizational session, rumors swirled around Capitol Hill that Wallace had two favorite freshmen legislators. When the committee assignments were released, the rumors were founded. Jim and I were the only freshmen assigned to the powerful Rules Committee. When the House seating arrangements were revealed, we were seated beside each other in prime spots on the floor. We bonded.

Jim and I became allies of the Alabama Farmers Federation (Alfa). We would go to supper every night with Milton Parsons, the veteran chief lobbyist for Alfa. We would usually dine at the politically famous Elite Restaurant. Jim smoked a pipe. I love the smell of quality tobacco pipe smoke. He would smoke it all day at his desk then also at the Elite. He was a quiet, dignified gentleman who chose his words carefully. He exuded quality and class. Even though he had humble roots, he had the demeanor of someone born into royalty.

Jim Preuitt was born in July 1935 near Moulton in Lawrence County. He was the oldest of seven sons. His father was a sharecropper. Jim was determined to have a better life. Like Bear Bryant, the son of a sharecropper in Moro Bottom Fordyce, Arkansas, would say when asked why he worked so hard to succeed, “I did not want to spend my life plowing someone else’s land behind an old mule.”

As a teenager, Jim met the love of his life, Rona Jane Millsap, on a school bus. They were married soon thereafter. She was truly his love and his best friend. Jim and Rona had been married 66 years when he passed away in September. He was successful as a businessman and politician. However, the greatest and most satisfying aspect of his life was as a family man. He had two beautiful daughters, Lynne Stanford and Leigh Leak. Jim adored his grandchildren.

In 1968, at the age of 33, Jim acquired his first car dealership. The dealership was in Talladega. Jim packed up Rona and his two young daughters and moved to Talladega, where he lived the rest of his 50 years on earth. He was one of the most successful businessmen in Talladega County.

If we were in Session in October, I would look over at Jim and kiddingly say to him, “Well, the Special Education Fund is okay now; you have paid your Income and Property Taxes.”

Jim served only that one term in the House (1982-1986). He was then elected to the State Senate in 1986 and quickly became a leader in the upper chamber. After eight years in the Senate, he left to run successfully for Probate Judge in 1992. He served his entire 6-year term in this mundane, mostly administrative post, then returned to the Senate in 1998, where he became an even more powerful Senator.

Jim was a force in the Senate. He chaired the Senate Rules Committee. If Jim gave you his word, you could take it to the bank. His word was his bond. Jim served 30 years in the legislature.

As I am writing this in my office, I am looking at a picture of Jim and me standing together, arms embraced in the halls of the legislature taken a few years ago. It is front and center on a wall of pictures of past and present Alabama political legends. I will miss my old friend.

Steve Flowers is Alabama’s leading political columnist. His column appears in over 60 Alabama newspapers. He served 16 years in the state legislature. Steve may be reached at www.steveflowers.us.