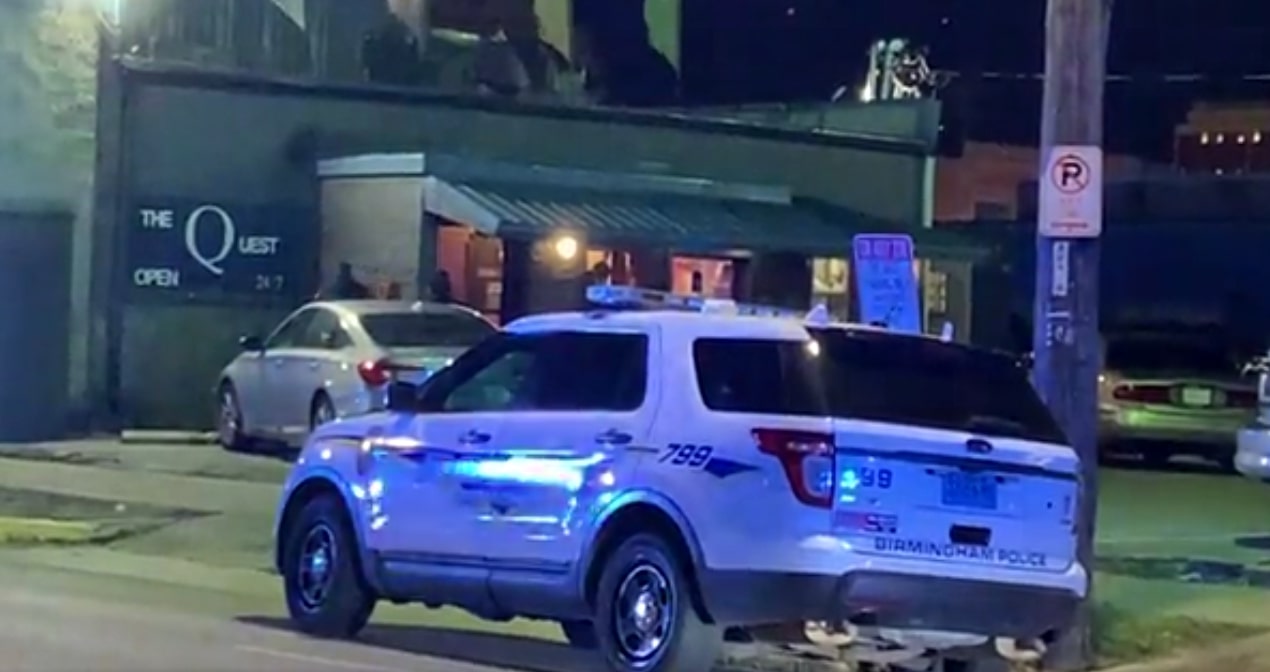 BIRMINGHAM — An off-duty Birmingham police officer was wounded as he struggled with a suspect over a gun early Saturday morning, according to Sgt. Rodarius Mauldin. The suspect was also wounded in the incident, though police said there is no indication that the officer discharged his weapon. 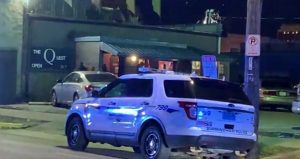 Mauldin said the off-duty officer arrived for his shift around 3 a.m. on Saturday at the Quest night club in the 400 block of 24th Street South where he worked a side job as a security guard.

After arriving at the club, the officer was alerted by staff members of a man armed with a gun in the patio area of the establishment. When the officer went to investigate a struggle over the gun ensued. The gun discharged, wounding the officer in the foot and the suspect was also shot in the lower extremities, according to Mauldin.

The officer was able to subdue the suspect until back-up officers arrived and took the man into custody. Mauldin said the Alabama Law Enforcement Agency will take the lead in the investigation.

The condition of the officer and the suspect has not been released at this time.