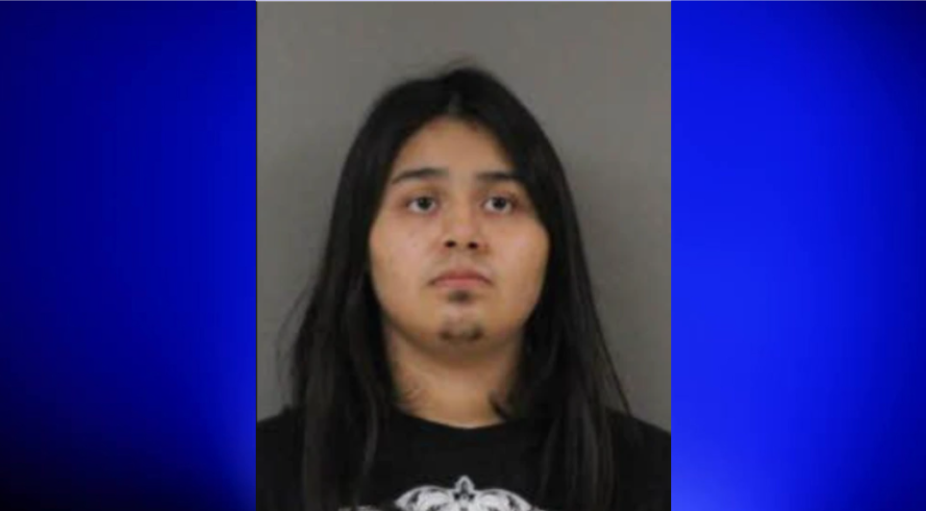 BLOUNT COUNTY — A teenager has been indicted for three counts of murder and two counts of corpse abuse in a 2017 slaying that left a couple dead and their bodies dumped in Oneonta. 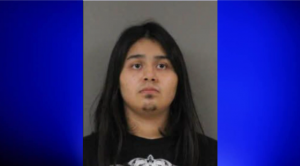 Angel Perez Santos, now 18, was only 14 when Adalberta Chavez Ruiz and Ricardo Santiago Gonzales were shot, wrapped in garbage bags and buried in a shallow grave, according to AL.com.

Santos is accused, along with three other people, of the murders. Leo Santiago Chavez, 20,  — the slain couple’s son — was convicted in 2020 and then sentenced earlier this year to two consecutive life sentences plus another 10 years for the murders of his parents.

Jose Guevara-Valadez, 23, Jose Gamaliel Villanueva, 20, have also been indicted for the crimes but have not gone to trial yet.

Santos is being held without bond in the Blount County Jail on the charges.