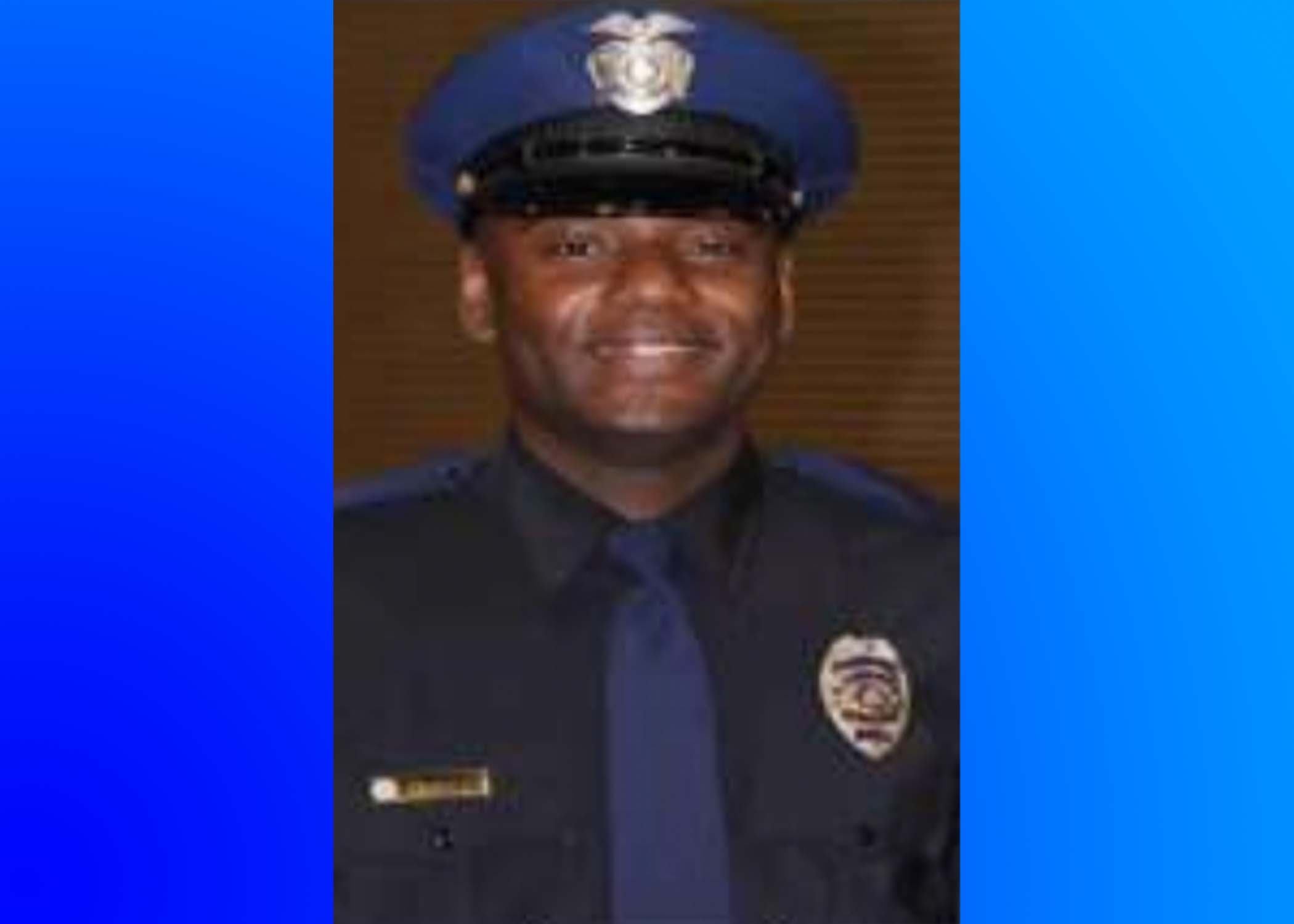 According to the Birmingham Police Department, Officer Darius Gamble, 28, arrived at the Quest Club to work in an off-duty capacity as security. Upon arrival, Gamble was approached by club management and alerted a person armed with a gun inside the establishment. Gamble made contact with the suspect, Robert William Lee, 27, of Pleasant Grove, and during their interaction, a struggle ensued.

Gamble has been released from the hospital and recovering.

controlled substance and possession of marijuana second degree. Lee will be held in the Jefferson County Jail with a $31,000 bond. Alabama Law Enforcement Agency is the lead investigative agency in this investigation.