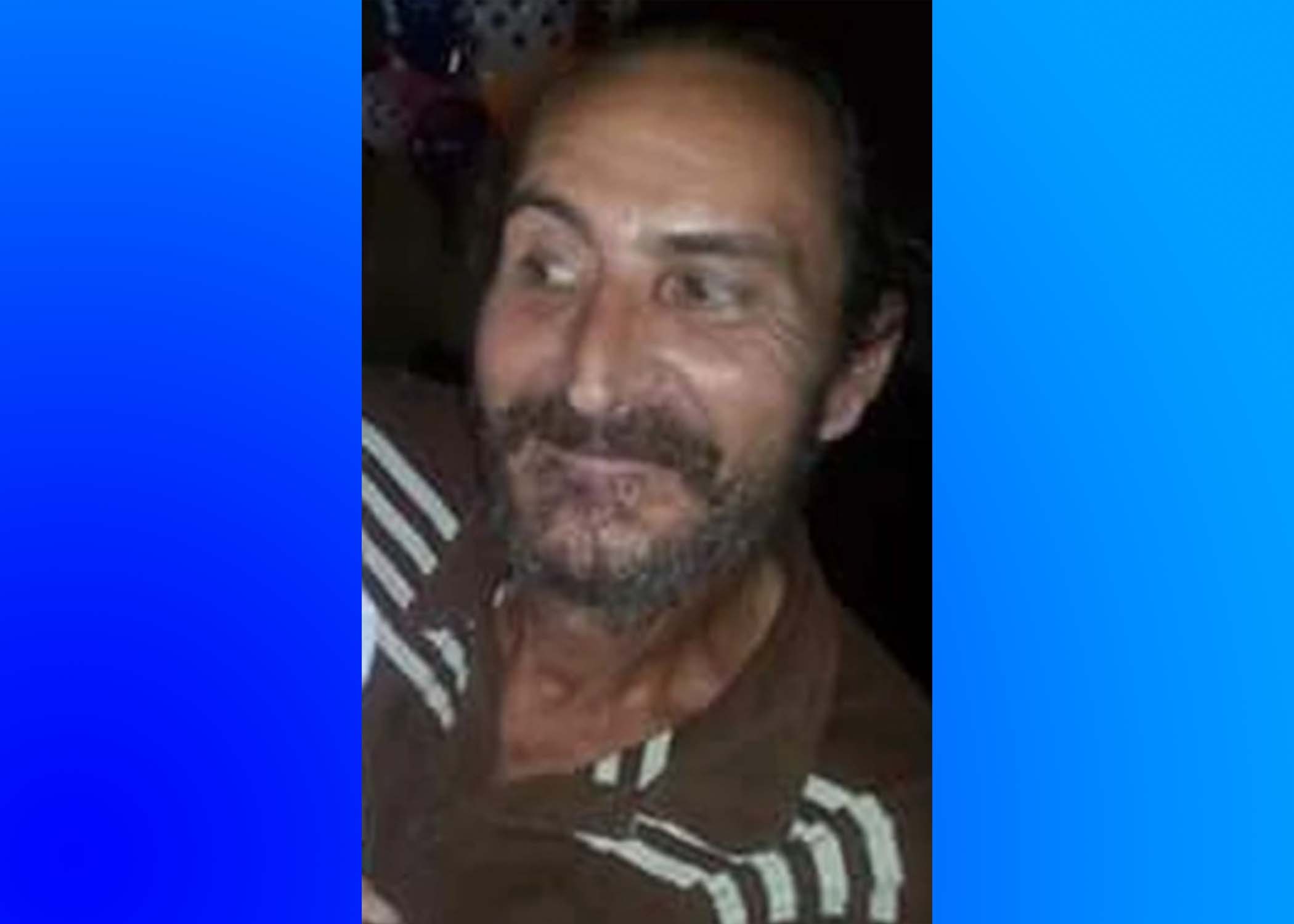 ETOWAH COUNTY —  A $5,000 reward is offered for any information that leads to the arrest of any individual(s) responsible for a 2016 unsolved Gadsden murder. 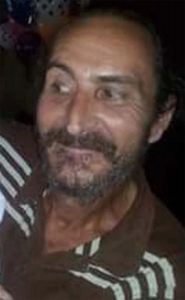 According to the Central Alabama Crimestoppers, Jerry Wayne Davis Jr, 52, was killed on January 26, 2016, in the 3300 Block of Brooke Avenue in Gadsden near Interstate 759. Davis was discovered by a passerby who was riding a trail in a wooded area off of Brooke Avenue.

Central Alabama Crimestoppers request if you have any information regarding the murder of Jerry Wayne Davis Jr., immediately call Gadsden Police or CrimeStoppers using the 24-hour tip line at 215-STOP (7867) or 1-833-AL1-STOP. Make sure you receive a Tip ID and Password in order to dialog with Investigators in case there is a follow-up question. Your Tip may lead to a Cash Reward!
Share on Facebook Share
Tags: central alabama crimestoppersGadsdenJerry Wayne Davis Jrunsolved murder
Share 0
Tweet
Share
Share