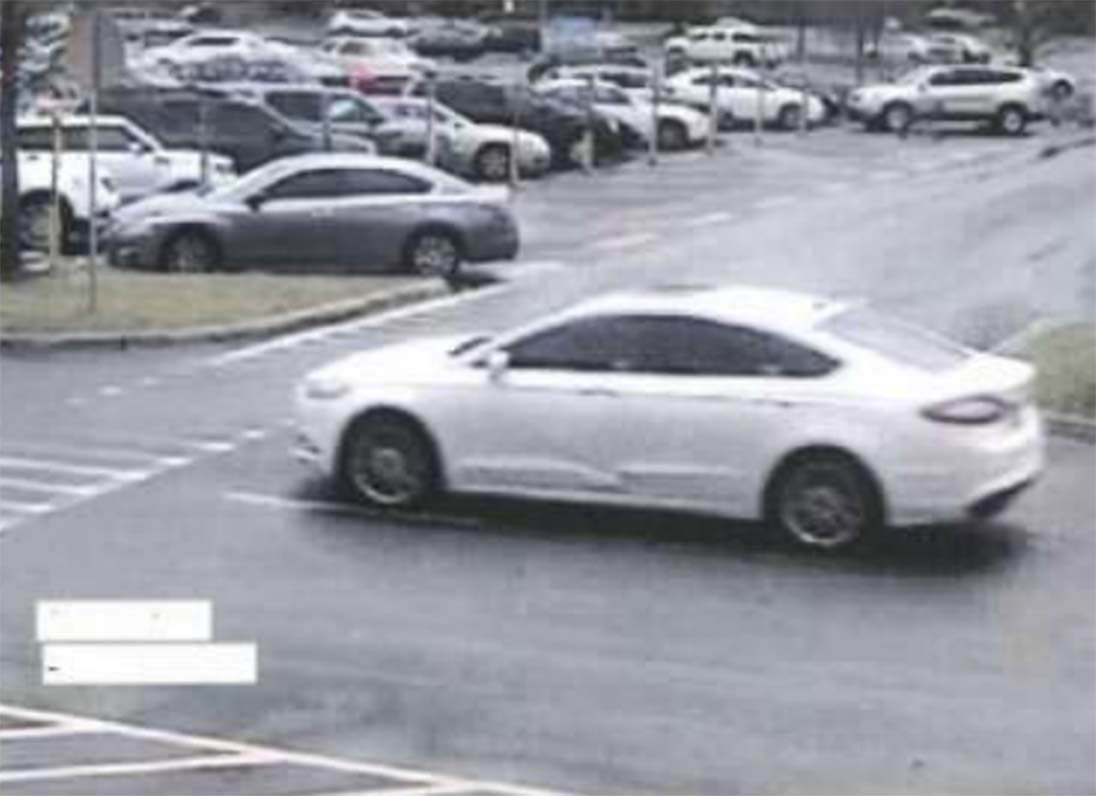 BIRMINGHAM — Birmingham Police Department (BPD) detectives are enlisting the public’s assistance in locating a vehicle that may be connected to the murder of Tyrone King. 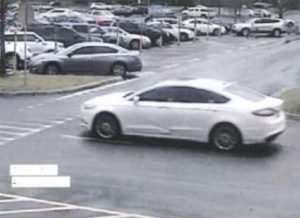 According to BPD, King, 29, of Birmingham, was murdered on Friday, April 9, 2021, while driving a Birmingham Water Works company vehicle. The suspect’s vehicle has been identified as a white Ford Fusion with a drive-off tag (Paper Tag). There is a dent on the bottom of the driver-side door.

Officers were called to the scene around 12:56 p.m. on Friday, April 9, 2021, and found the Birmingham Water Works company vehicle lodged in the shrubbery at the location. They found two people inside the vehicle, both employees of Birmingham Water Works. The driver, King, was unresponsive and had multiple gunshot wounds. He was pronounced dead on the scene. The passenger was not hurt and had not been identified.

“The preliminary investigation indicates the Birmingham Water Works vehicle was driving in the Wal-Mart parking lot when someone in a sedan flanked the vehicle and fired multiple rounds into the victim’s vehicle,” Sgt. Rodarius Mauldin said in a press release. “The driver lost control, and the vehicle came to a rest in the median of shrubbery after colliding with a parked vehicle.”

Investigators believe the victim was targeted. No arrests have been made, and a clear motive has not been established.

Authorities request if you see the listed vehicle, please dial 911 immediately. Do not attempt to make contact with the occupant(s). This person may be armed and dangerous. You can also Crime Stoppers at 205-254-7777 and remain anonymous.

Updates will be provided as information becomes available.