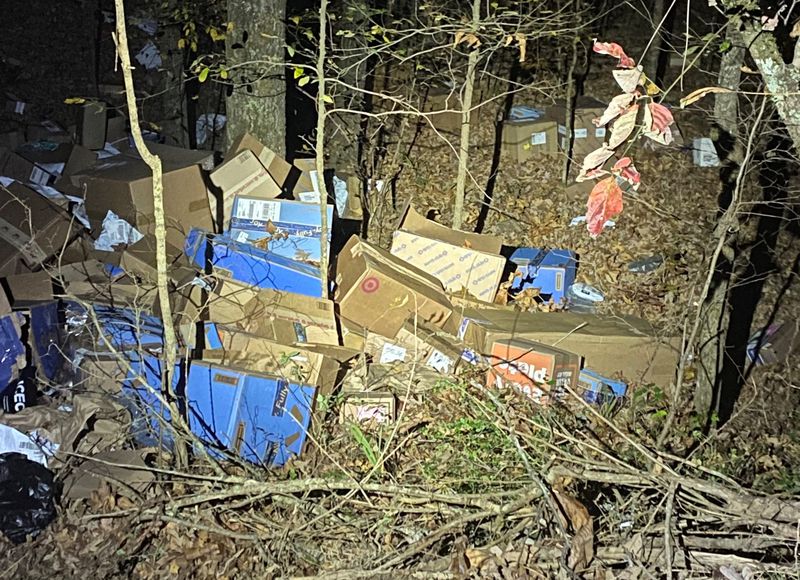 BLOUNT COUNTY — If you’ve been expecting an overdue FedEx delivery, a discovery in Blount County on Tuesday may explain the delay. 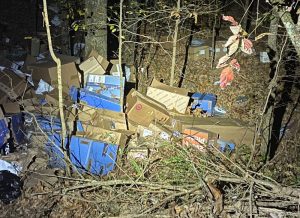 According to Blount County Sheriff Mark Moon, hundreds of packages were found dumped in a ravine.

“To everyone in West Blount County missing packages from FedEx,” Moon stated via social media. “I currently have a deputy on a location where it appears 300-400 boxes of assorted sizes have been thrown off a ravine.”

Moon asked the public not to try and access the area because it is located on private property and the area is being guarded by a deputy.

“An area manager from FedEx is en route to the scene,” Moon said. “Hopefully we will have some answers soon.”

By 5:12 p.m., Moon said FedEx officials were on the scene and were bringing another truck to get all the packages.

“FedEx has sent multiple trucks and drivers from all over the south and will begin loading the packages as soon as the sun comes up,” Moon said. “I will have a deputy on scene until the work is complete.”

FedEx has not commented on the discovery at this time. 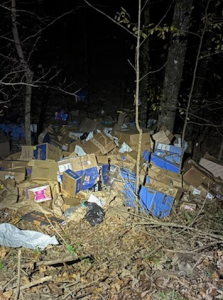 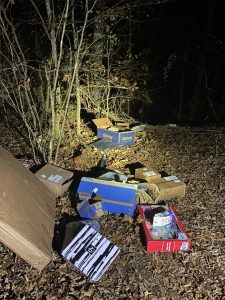 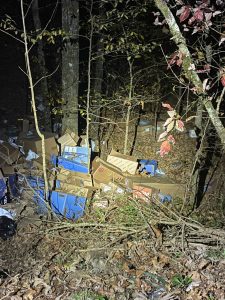 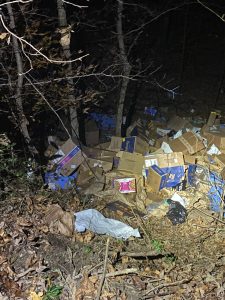