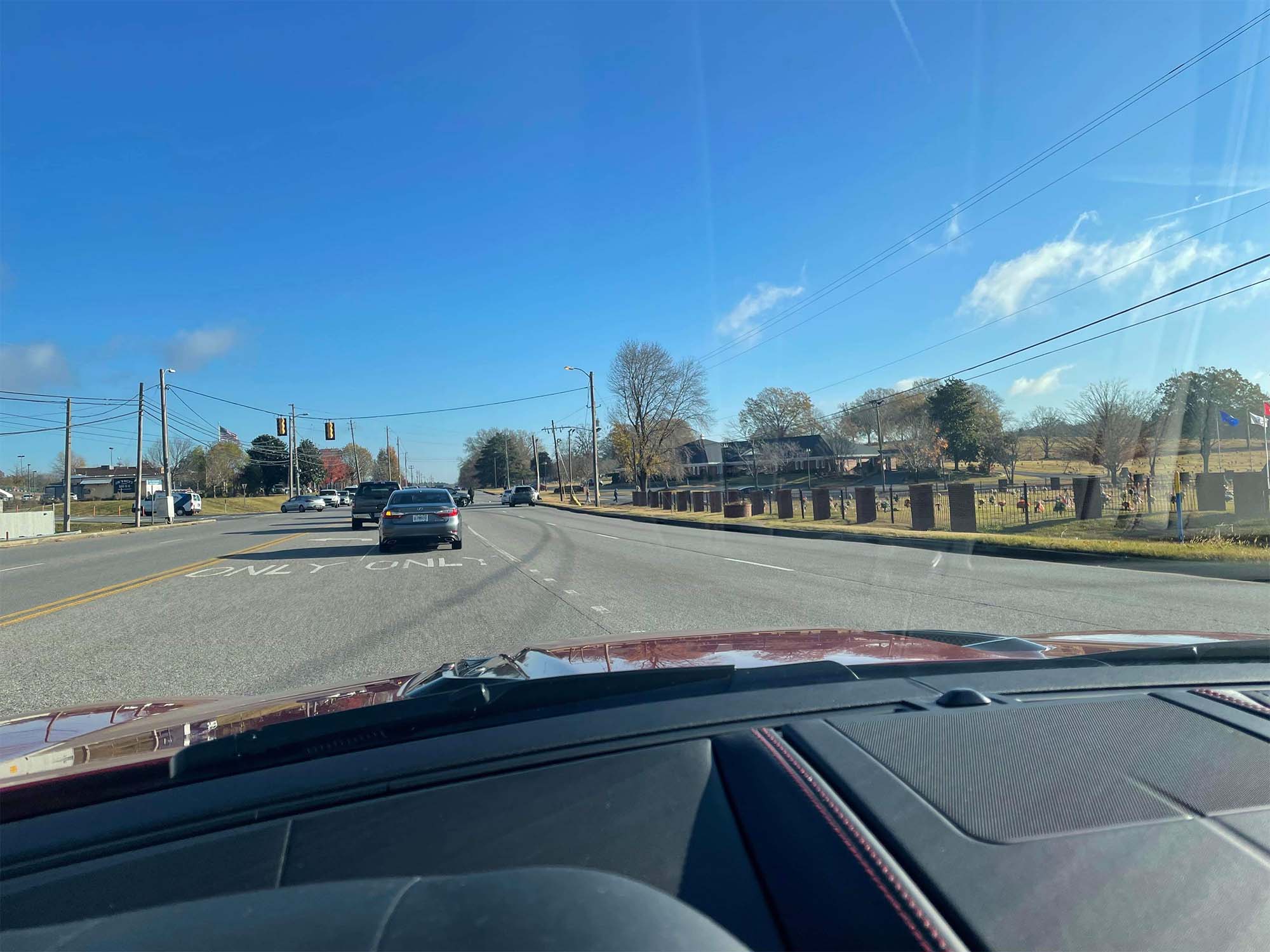 Trussville Police are directing traffic on Highway 11 due to a two-vehicle accident. (Photo courtesy of Christopher Oliver)

TRUSSVILLE — A two-vehicle crash in Trussville has brought down traffic lights on Friday, November 26. 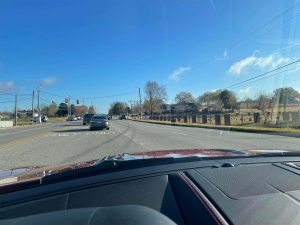 Trussville Police are directing traffic on Highway 11 due to a two-vehicle accident. (Photo courtesy of Christopher Oliver)

According to the Trussville Police Department’s Lieutenant Clint Riner, the crash occurred on Highway 11 at the intersection in front of the Home Depot.

There were no reported injuries from the accident.

“We’re waiting on Alabama Power to make sure that there’s no electricity in the lines that are down and waiting on Jefferson County maintenance to hopefully string the lights back up,” Riner said.

The police will remain on the scene directing traffic. Expect delays with Black Friday bringing an increase in traffic flow.